How many parts in the movie "Chronicles of Narnia"

At this moment, the film version of "the Chronicles of Narnia" is a trilogy, though it has now announced the filming of the fourth film. Recall, just "the Chronicles" by Clive Lewis include seven books. 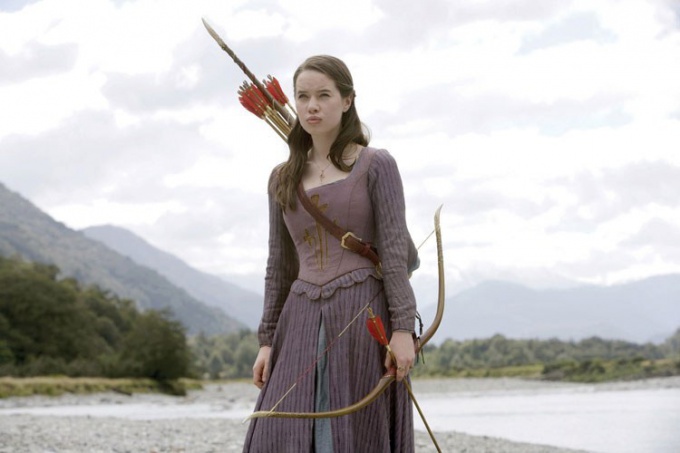 "Chronicles Of Narnia" By Clive Lewis

Fantasy-fairy-tale cycle Clive Stapleton Lewis, created in the 1950-ies, consists of seven books. While they were written not in chronological order.

The first was published the book "the lion, the witch and the wardrobe", tells about the adventures of four children from the Pevensie family, trapped in a magical world – Narnia. It was followed by "Prince Caspian" and "voyage of the Dawn, or swimming on the edge" - the continuing adventures of the same characters. In the next story "the Silver chair" the main characters be the cousin of the Pevensie children, Eustace and his friend Jill. "The horse and his boy" - essentially, a spin-off to the rest of the cycle and the only book in which the main characters are natives of the world of Narnia. This is followed by the book "magician's Nephew", which tells about the history of the events of all the other stories. In "the Last battle" the world of Narnia ends its existence. This die in the regular world, the Pevensie children (excluding Susan), Jill, Eustace, and also the heroes of "the Magician's Nephew". They all fall into "the true Narnia" - the equivalent to the Christian Paradise.

In fact, "the Chronicles of Narnia" are very religious cycle.

Lewis set himself the task to put the basic principles of Christianity in an allegorical form that is not only affordable but also fun for kids. The result is a really talented Saga, remaining a classic of children's fantasy to this day.

Adaptation of Director Andrew Adamson was released in 2005. The filmmakers decided to start the cycle in chronological order, and so, as Lewis wrote it with a film based on the book "the lion, the witch and the wardrobe".

Adaptation of shot in the spirit of quality modern fantasy that it is almost fully released explicitly religious motives.

Shooting was conducted by the film Studio Walden Media, with the assistance of Walt Disney studios.

The second film naturally became the "Prince Caspian" (2008). In fact, the creators of the series had no other choice: it was necessary to make the remaining paintings in which children participate, Pepesi before will increase the actors playing the roles of Susan, Peter, Edmund and Lucy. In accordance with the same logic, the next tape was the "Conqueror of the dawn" (2010), which involved Edmund and Lucy.


The Director of the third film is Adamson was Michael Apted.

In October 2013, it was announced about the beginning of work on the fourth film of the series "the Silver chair". However, the release date is not yet defined. It is difficult to say how many movies will be filmed in the end - given the fact that the two books of the cycle are a prequel and a spin-off of the rest of the Saga.
Is the advice useful?
Подписывайтесь на наш канал