When you can't give money in debt

It is believed that money issues can destroy any, even the most long acquaintance and a strong friendship, and there are numerous confirmations. But man, living in society, can not leave in desperate situations of their loved ones, if you can help them. In this case, to give or not to lend money, you need to decide based on many factors. 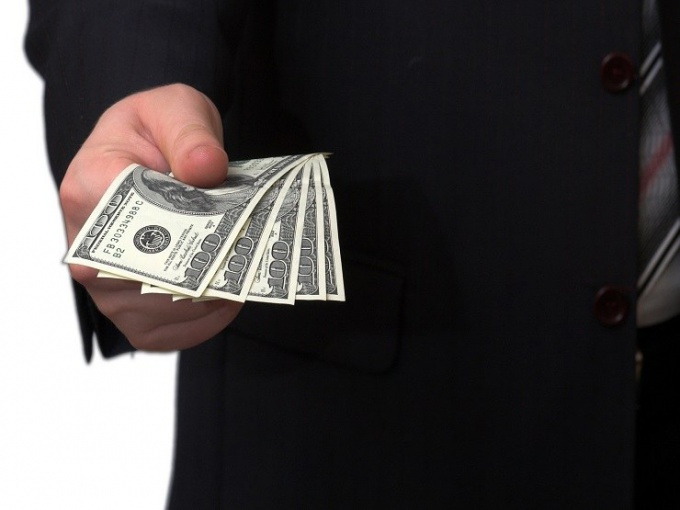 When you can give money in debt

Actually, this is a fairly standard situation, when one person asks another to borrow money. It is quite normal unless it is a small amount, and you have long known of the debtor. Many people live from paycheck to paycheck, and there is nothing wrong if you lend to a colleague or friend the money to pay.

A small amount is not critical for you, you can borrow a friend caught in a difficult situation, even if you don't expect in the near future he will be able to return. Especially if you see that this case is atypical and money it took him so suddenly as to postpone the required amount, he just did not have time. Situations such as sudden serious illness or death when the person requires money urgently, do occur and often not be fatal problems only with the help of others. It's not even a charity, after all, no one is immune from this, and who knows, maybe soon you'll need the same help.

Despite the fact that in recent years we have declared this approach: "Friendship is friendship, and money apart", do not spoil your karma, if you have the opportunity to help. Just need to know who and when this assistance will benefit.

To the amount of money loaned, are not depreciated due to high inflation, set a condition for the return of this amount in foreign currency. It will be fair.

When you do not need to give money in debt

You cannot lend large amounts of money, non-payment of which will strike a tangible dent in your budget and will be a loss for the family welfare. When the amount is significant, it greatly increases your chances of becoming a victim of fraud or bad faith of friends and acquaintances. In this case your conscience is completely clean – a large sum, which is itself the subject of investing, you can always take a loan. For this there are the banks and their proven mechanisms for refunds from unscrupulous lenders.

Learn to say "no" to those people, in good faith intent that you doubt.

Popular superstition says: "If you want the money and then were found in your house, do not let them in debt in the evening." But anyway, just don't go through them and do not lend money to someone, they still will not help. Another popular wisdom says "don't give a man a fish, give him a fishing rod, so he learned to fish for myself." If you have the opportunity to do so, do so.
Is the advice useful?
Подписывайтесь на наш канал