How to travel to Russia

Russia is the largest country in the world. It is divided into parts several climatic zones. Trip to Russia is incredibly interesting, including the fact that to get to the destination in many different ways. 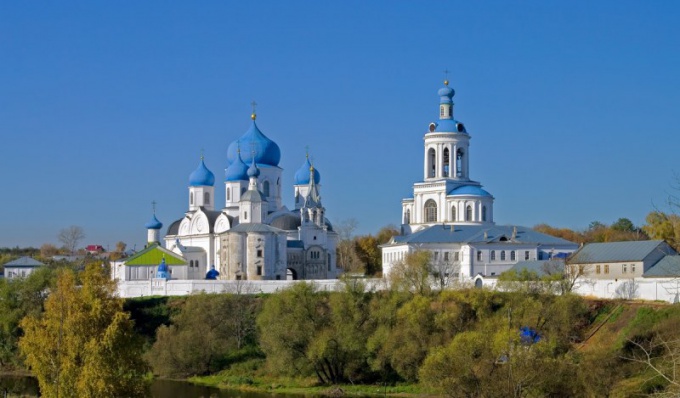 How to travel to Russia. Plane, train, ship, car

The ease of travel in Russia is that almost any town can be reached in several ways. The fastest plane. But he's also the most expensive. Therefore, many tourists choose the train. First, because the ticket is in a common compartment or couchette carriage is relatively inexpensive. Secondly, many people just like trains. They are accustomed to them from childhood and enjoy visiting the scenery outside the window, listening to the tinkling little spoon on the edge of the glass. The third train is quite comfortable vehicle. Unlike a car, where you can sleep, eat, chat with the neighbors, while rapidly approaching the desired location on the map.

Choosing the way of travelling in Russia it is possible to combine several modes of transport, such as train and boat or plane and car. So there is a chance to get in a fairly remote, interesting for its originality corners.

Travel by boat through the large Russian rivers are also extremely popular. Tourists go on a long fifteen - twenty-day trips, during which they are able to see many places. Crossing rivers often occur at night, and in the afternoon passengers waiting for a new interesting excursion. This method of travel in Russia is suitable for those who want a short period to gain experience, after seeing as many cities, monuments, churches and other attractions.

Car - transport, suitable for independent travel. No need to stick with a group and to follow the routes suggested in the guides. You can call in the vending space, and open new beauty of Russian expanses. But to some this journey may seem tedious. Not all good journeys, in addition, the asphalt pavement in the Outback is often poor. Therefore, choosing a car as a means of transportation, you need to think about a replacement driver, and also pre-plan your route, choosing a just in case alternative ways of achieving the goal.

To travel to Russia at any time of the year. Eternal, summer, autumn, winter beautiful in its own way in each region of a large country.

Trip to Russia - what to see

In Russia a huge number of places, which is attractive not only for compatriots but also for foreign tourists. In addition to the cities with their beautiful architecture and developed infrastructure, it is world famous for the natural formation of geysers on Kamchatka, lake Baikal, Ural mountains and temple complexes, Kizhi built without a single nail, ancient cities of the Golden ring and many more. In each region of Russia there are many places that interesting to visit. And very often it turns out so, what attractions are practically within walking distance, you only need to look around.
Is the advice useful?
Присоединяйтесь к нам
New advices