How to increase the power of the "Gazelle"

Gazelle is one of the most popular commercial vehicles in Russia. One of their main competitive advantages – low price. It has many design flaws that I seek to correct with tuning. One of such deficiencies is low engine power. 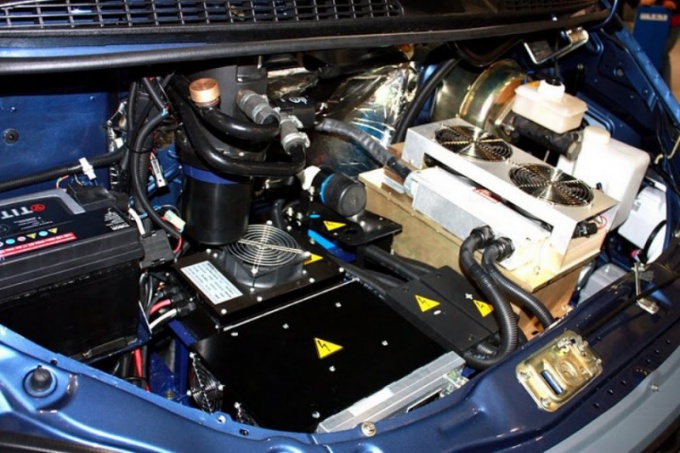 Related articles:
You will need
Instruction
1
To increase the power of the engine of the Gazelle use the following improvements: reduce the weight of pistons, rods and fingers, achieve friction reduction in the cylinder, apply a thinner piston rings, increase the efficiency of the power supply system and release.
2
Install on the engine specially produced for tuning firms sports the pistons. They are much more reliable standard and have a lower mass. To further reduce weight replace the crank mechanism and the flywheel tuning. Note, however, that the latter type of improvements will require a complete dismantling of the power unit. And this is a must for any lifting mechanism not less than 300 kg.
3
Modify the entrance and exit of the fuel channel. This will allow the quarter to increase the potential power of the engine of a Gazelle. To do this, clear the channels and carefully inspect them. Discovered protrusions that might obstruct the flow of the fuel-air mixture grind. If possible, the inner surface of the channels buff. Achieve thorough sealing.
4
Increase the speed of flow of the fuel-air mixture in the intake channels to significantly increase the capacity of the motor. Increase the diameters of the channels, change their geometry, sand the edges of the valve seats, and also increase cross-sectional area of the valves themselves.
5
Please note for the chip-tuning. This is a good way to get the engine to increase power. The small increase in this indicator will affect the efficiency of the vehicle. Wanting to significantly increase the number of horses under the hood, be prepared for increased fuel consumption.
6
Install the air filter of zero resistance. In itself this improvement will give a small effect, but will increase the effectiveness of all ongoing upgrades of the power system, including the chip-tuning.
7
Modify the exhaust system by installing a sports muffler or reducing the number of partitions in the standard. The only improvement carried out in competent manner, is able to increase engine power by 10%.
Is the advice useful?
See also
Присоединяйтесь к нам
New advices