Phytoncides called biologically active substances formed by plants and have antimicrobial properties. First and foremost, this kind of protection of plants. Some are volatile – such as, for example, essential oils can be extremely beneficial to humans. 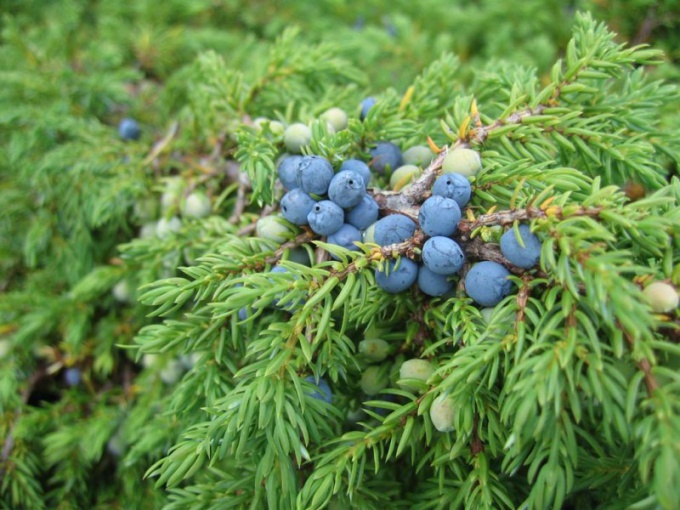 Volatile are a kind of plant immunity – and in many cases, a cure for humans. In General, there are two class of these substances: volatile and excretory (i.e. non-volatile). In the summer of one hectare of deciduous forest allocates about two kg of volatile phytoncides in one day.

The term "phytoncid" was introduced by the Soviet scholar B. P. by Tokenism in 1928 and is primarily used in Russian literature.

Volatile especially actively allocated to the damaged plants. Volatile volatile, to which belong the allocation of oak, fir, pine, eucalyptus, have beneficial effects on the human body at a distance. They are able to destroy protozoans and some insects in minutes.

Volatile fir destroy pertussis Bacillus, pine – Bacillus, birch – microbe Staphylococcus aureus. But with rosemary or asnizam should be careful – their excretions are poisonous to humans.

The impact of volatile production is not limited to killing disease-causing bacteria, they also inhibit the proliferation and stimulate the activity of microorganisms that are antagonists to pathogenic forms of microbes.

The use of volatile

The chemical composition of the volatile varies, but almost always includes glycosides, terpenoids and tannins. Paradoxically, the volatile much more effective protection against infections of humans and animals than plants.

The list of plants whose volatile useful to humans is very long: it's sage, mint, sweet clover, wormwood, Thistle, horsetail, Angelica, yarrow and many others.

Both in traditional and in folk medicine for many years actively used drugs containing volatile garlic, onions, St. John's wort, juniper, wild cherry, arborvitae, and many other plants. They successfully compete with the Trichomonas coleitis, heal festering wounds, abscesses and sores. The use of volatile inside the recommended in diseases such as atony of the intestines, flatulence, catarrh of the intestines, hypertension, bronchial and cardiac asthma, putrid bronchitis, and many others.

Alcoholic solutions and extracts of garlic and onions (allilchep and allysa) in small amounts are beneficial to the body, increases the excretion of urine, slow pulse and increase the strength of cardiac contractions. They are also used in colds and intestinal disorders.
Is the advice useful?
See also
Подписывайтесь на наш канал