How many colors should be in the bouquet 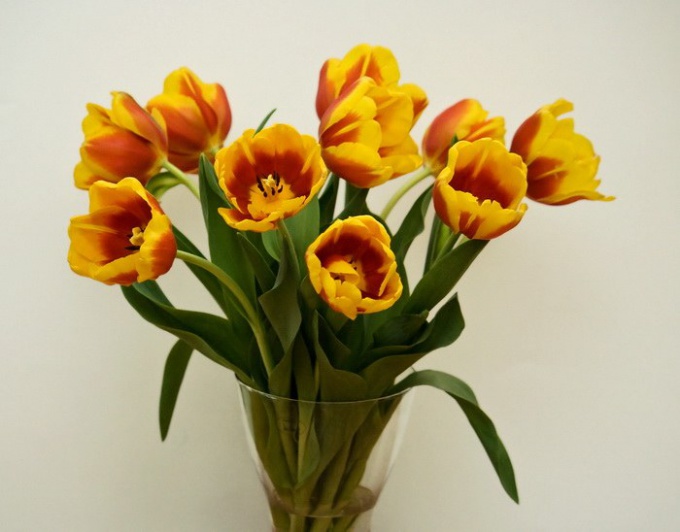 Is a different meaning of flowers


In the US, Europe and in the East is an even number of flowers, on the contrary, will be delighted. In these countries there is a belief that even numbers reinforce the luck, give happiness, attract love. In the US, giving a dozen flowers in Germany "gold" number is eight, and the Japanese can give a bouquet of two flowers.


In Japan there is still the secret language of flowers. But the value are not the flowers themselves, and their number. One flower is perceived by the Japanese as a sign of attention, three talking about respect, five – a Declaration of love, seven talking about blatant adoration, nine is the ideal number says about worship. Therefore, bouquets of seven flowers give to girlfriends, and of nine idols. But the four is considered in Japan symbol of death, despite the fact that it even.

If you are giving a large bouquet or floral arrangement, add to it a card with a wish.

In Russia there is no such code, so that in drawing up the bouquet should think about how it will look. Undoubtedly, the Russian people need to give an odd number, especially thinking about the value of flowers, not numbers. We must understand that a huge "broom" from a few dozen colors looks not so good as people think. Yes, it shows that you are not sorry for money for such a sign of attention, but hardly speaks to your taste. In such a situation it is better to buy a basket of flowers, well-assembled by a florist.

Sometimes it is necessary to have only one flower,and sometimes not

However, sometimes a single red rose speaks of feelings louder than a basket of flowers. Especially if you serve it correctly. One rose, decorated with velvet ribbon, can very clearly communicate to your chosen one a message of your love.


Three or five flowers have become a kind of classic. In these bouquets don't need to add herbs, even better to avoid wrappers as they greatly reduce the appearance of the bouquet. To give the "Shine" this number of flowers, use ribbon or a simple, non-shiny wrapper.

Never forget about "color code." Of course, red roses are universal. Still, the boss or teacher is better to give something more neutral.

Bouquets of seven or more colors already require good design, because loose, sloppy tend to "crumble" in the vase.


Well, fifteen bouquets of flowers can already be attributed, unfortunately, to meaningless "brooms". As mentioned above, it is better to order instead of them an exquisite floral arrangement.
Is the advice useful?
See also
Подписывайтесь на наш канал