Pushkin-the storyteller is no less a genius than Pushkin-the poet and the novelist. His tales are dynamic, the plot is diverse, there are no figures and extras, and each scene has finished look and could apply for an independent work of small literary forms. 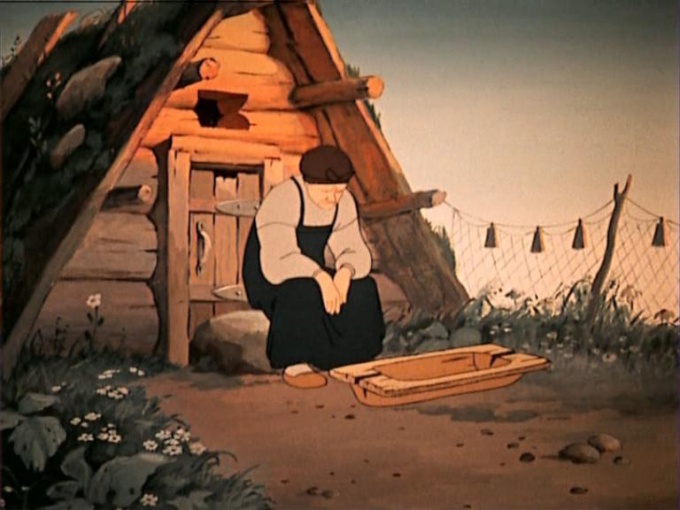 Related articles:
The genius of the great poet Alexander Pushkin admired by the people of any nationality. His works have been translated into a record number of languages, his love, teach, quote. His tales almost more popular in children than poetry. Agree, not everyone can come up with a fascinating plot that holds the attention until the last page. Moreover, a fascinating story you need to Express in rhyme, so that the original idea is not distorted, and, conversely, acquired a beauty of form in which the tale.

How many stories came from the pen of the poet known for sure is that seven of them, they are written in nine years - in the period from 1825 to 1834 years. In the drafts of the poet there are more sketches for works, but to say exactly how many fairy tales were not meant to see the light, now very difficult.


Pushkin's fairy tales — the language, style of presentation, the variety of words and colors. They are devoid of deliberate moralizing morals, on the contrary, every written is easy, simple, with humor.

"The tale about priest and his worker Balda"

Good-natured and instructive story contained humor, which leads to reflection about relationships between people. The future destiny of man depends largely on what happens to the head in childhood. This tale is a high quality and interesting material for the proper formation of the person, say the psychologists, and teachers, which include this book in the summer reading grades 2 to 4.

"The tale of Tsar Saltan, of his son the glorious and mighty hero Prince Guidon and Saltanoviche about a beautiful Princess Swans"

It is a real bestseller of the past centuries, however, the basic principles of the relationship between actual and in our days. It's a kaleidoscope of bright and extraordinary characters, a grotesque but life-like characters with a story of life, the formation and development.

Entangled plot successfully put on film, the tale is released in the form of numerous audio books, it staged Opera, numerous plays. It is difficult to say that it's geared toward children, rather, it is a lesson in playful for all ages, backgrounds and Nations.

"The tale of the dead Princess and the seven knights"

Good and interesting story about true friendship, true love and the inevitable defeat of evil. The plot is set out in legacytm format and will interest both children and their parents. This work is considered one of the most poetic and lyrical in the works of the poet. It is not known, however, many literary critics believe that the allusions and artistic techniques refer the reader to African folk tales, there are even some plot similarities. In General, this work became a starting point for folklorists, who have revised their attitude to the texts of Pushkin, recognizing in them the deepest historical and national traditions.

"The tale of the Golden Cockerel"

The tale is interesting and meaningful and celebrated by people of completely different age. In a simple and playful way the child gets an idea of how important it is to keep track of your promises, and if you give your word, then keep. The work is multi-faceted, reading, each, no doubt, opens up the text to something new. Perhaps, this is the story that is not obsolete and is still relevant nor years, nor centuries.
Is the advice useful?
See also
Подписывайтесь на наш канал