Hemodialysis – a procedure that is used for acute renal failure and represents the refinement of a blood from various waste produced by the body, as well as salts and fluids. The hemodialysis allows people with serious illnesses not to change lifestyle and live a full and fairly active. 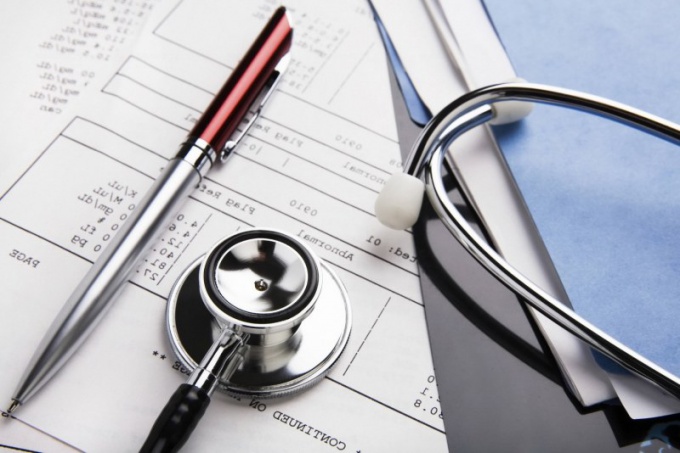 Related articles:
Of course, it is impossible to think that patients on hemodialysis may behave in the same way as healthy people. Still some limitations there, and meet their needs very clearly and strongly.

What are the indications prescribed hemodialysis

The procedure of hemodialysis is quite complicated, and only necessary in the most severe cases. So it is usually prescribed only when the kidneys perform only 10-15% of their work.

To determine whether a person's hemodialysis can only be a doctor-urologist or a nephrologist. However, he relies on several parameters that help to estimate the severity of the patient's condition. This:
- the General health of the patient;
- renal function (checks a number of tests);
symptoms;
- the quality of life of the patient, etc.

Among the symptomsindicating the strong enough of the kidney problems, include: nausea, vomiting, swelling, fatigue etc.

If you regularly see at these symptoms, contact your doctor. Let him rule out or confirm kidney disease. After all, the best solution to the problem is to begin treatment as early as possible.

Itself almost hemodialysis replaces kidney for the procedure. It controls blood pressure, maintains the natural balance of electrolytes.

Annually dialysis need 50 people out of a million. During the year each of them takes about 100 procedures.

Indications for the procedure can serve a variety of kidney disease, in which their efficiency is significantly reduced. Especially often prescribe cleansing the kidneys in renal failure developing in the setting of various injuries or infections and some allergic reactions. Hemodialysis and good in cleansing the body in cases of poisoning by heavy poisons.

Naturally, the procedure of hemodialysis is required in cases, seriously damaged themselves of the kidney – glomerulonephritis, acute pyelonephritis, as well as when blockage of the urinary tract.

However, there are a number of diseases for which hemodialysis is contraindicated. So, among these include: brain hemorrhage, active bleeding, cardio-vascular insufficiency in quite pronounced way.

In these cases, the experts themselves will make the decision, what methods are used to cure kidney and other organs do no harm.

Like any other procedure, hemodialysis may be complications. To predict who they will occur is impossible. You need to be ready for anything.

Complications doctors are divided into two groups: those that arose after hemodialysis, and those that were the result of impaired kidney functions. Among the most common include:
- hypotension is one of the most common problems on hemodialysis;
- muscle spasms;
- itching;
- sleep problems;
- anemia;
- diseases of the bones;
- hypertension;
- pericarditis, etc.

The hemodialysis effect on patients in different ways. Some after it is completely restored renal function. It prolongs life.
Is the advice useful?
See also
Подписывайтесь на наш канал