How to make tea

Tea is one of the most popular beverages in the world. Methods of brewing tea quite a lot. The choice of a particular method depends on what kind of tea you want to brew. Russians usually drink black tea. Also in recent years in our country has become quite popular green tea. 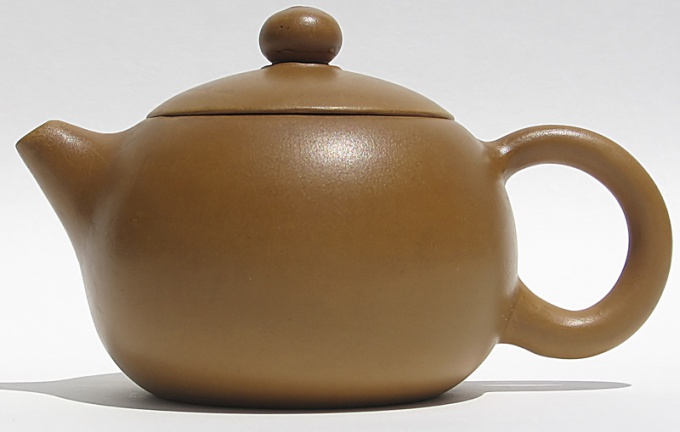 Related articles:
You will need
Instruction
1
First and foremost, when preparing the tea, pay attention to water quality. Correct way to brew tea in a soft purified water. If you do not have a water filter, buy in-store special drinking water, but not mineral.
2
Water for tea should always be boiled only once. When re-boiling water loses part of oxygen, which is detrimental effect on the flavor of the tea. By the way, don't wait until water heavily the chains in motion. Try to remove the kettle from heat when the water will be at the second stage of boiling: at this time, the water column is filled with small bubbles and the water seems a bit cloudy and white.
3
Tea should be done in a special teapot made of porcelain, earthenware or ceramics. Do not make a concentrated brew, which then is poured into cups and diluted with boiling water. It is better to brew tea in a large teapot, and then pour him a drink cups.
4
Tea making should occur in the heated pan. Therefore, first rinse with boiling water the teapot, and then put into a tea of 1 teaspoon of tea per 200 ml of water.
5
Brewing black tea
Pour the black tea with boiling water. If the surface to form foam, this suggests that it doesn't boil over and the tea is of good quality. The foam not only give zelenolistnye black teas.
Tightly cover the pot with a lid and put on top of a napkin that will skip pairs. It is necessary that the aromatic substance does not evaporate from black tea in the welding process. Wait about 5 minutes and pour black tea mugs. It is advisable to drink black tea no later than 15 minutes after its preparation. 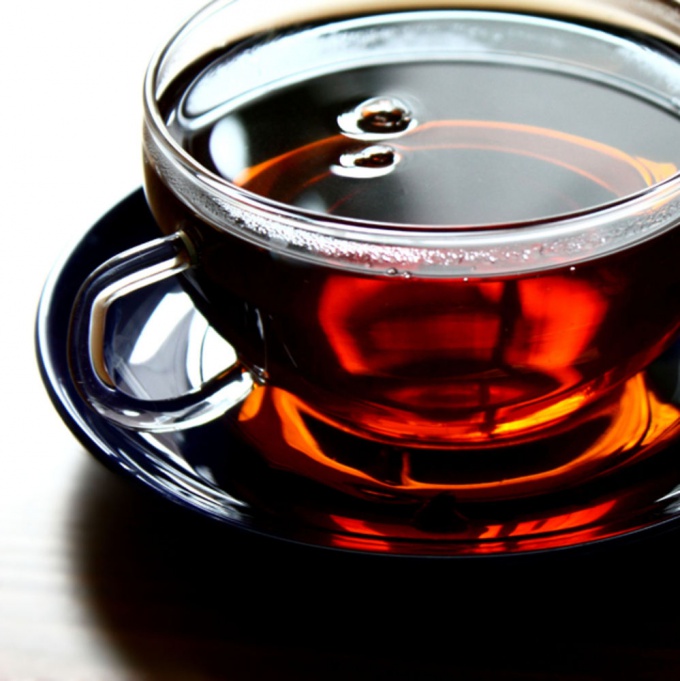 6
Brewing green tea
Wait until the boiling water has cooled to 80-85 degrees. If brewing green tea with boiling water, it will acquire an unpleasant bitterness and lose flavor. Bitter green tea is also becoming the case, when it is left in the pot.
Pour the green tea cooled to the desired temperature water and let it brew for 1,5-2 minutes. Pour the tea into the cups.
Feature of green tea it is repeated brewing. The number of infusions depends on the type of green tea: some of them can withstand up to 5 brews. The time of each subsequent welding needs to increase by 20 seconds. 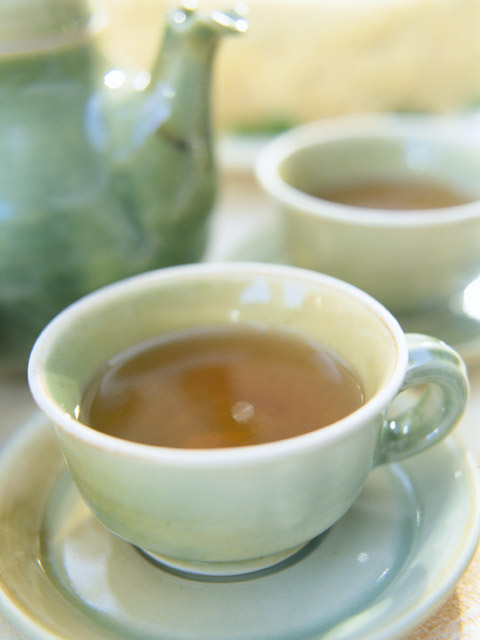 Note
Both black and green tea is made from the same plant. Thus, the raw material for the manufacture of tea are young shoots of the tea plant. How to make black tea, and what stages it passes in the production process? In the manufacture of black tea the tea leaves undergoes the following processing stages: withering, rolling, fermentation and heat treatment.
Useful advice
The leaves are turned over manually. The most expensive tea — white. It is made from tips (unblown tea buds and young leaves, past the minimum number of processing stages in the production process, usually only withering and drying. Fermentation can last from 45 minutes to several hours. Many of the machines that are left from the British, they are more than 100 years. Then the tea is dried at a temperature of 90-95 °C for black tea and 105 °C for green tea.
Is the advice useful?
Присоединяйтесь к нам
New advices