Whether or not to trust a drunk man

The opinions of people who think about whether to trust a drunk man can be divided into "for" and "against". Some believe that the drunken nonsense is what cannot say absolutely sober person, while others believe that it - only the echoes of the imagination of a drunken man. 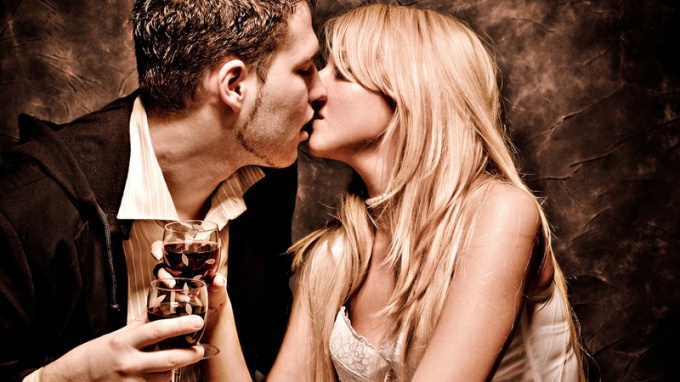 Related articles:
It is necessary to consider all the options, why do people think that a drunken man is to be trusted or, conversely, impossible.

Some unpleasant facts about a drunken delirium

If you doubt the sincerity of the words spoken by a drunk man, try to pay attention to the degree of intoxication of a person.

Very often the surrounding people note some facts from the above drunken man, they may be interested in some of the information which they will later try to verify.

To a person in an alcohol intoxication, it should be remembered that a native nor was the company, still need to adhere to certain standards of conduct, to know when to stop when saying certain phrases and declarations.

Some people are sure to listen to the drunken conversations of the guys should be only in case if this person is in a sober state is very closed, silent, like a fish, tends to remain silent in any situation. Anyone that just says a lot of nonsense, can tell a story and sober.

If a drunk person starts to talk too much, he should refrain from consuming alcohol, it is said the information could turn against the very same man.

You should not believe a drunken man in that case, if we are talking about feelings for another person. In such a situation, very often there is a feeling of universal love, which will inspire and drunk it. One should not take seriously the drunken insults of man.

Sometimes you can find a rather nasty habit of a drunken man, as the desire to totally call all my friends, especially his former lover, again a Declaration of love.

Another not very understandable fact is the phenomenon of the constant complaints of life and constant crying from drunk. Should not believe it.

Of course, everyone can have his opinion about that, believe it or not the drunk man, but one thing is clear – do not trust everything that you hear from such a condition.
Is the advice useful?
Присоединяйтесь к нам
New advices