Databases (DB) allow you to store various information in the form of a structured table or diagram of inheritance of elements, which contain the desired entries, grouped on a similar set of properties or parameters and are included in the appropriate cells. There are several types of databases which differ in structure and use. 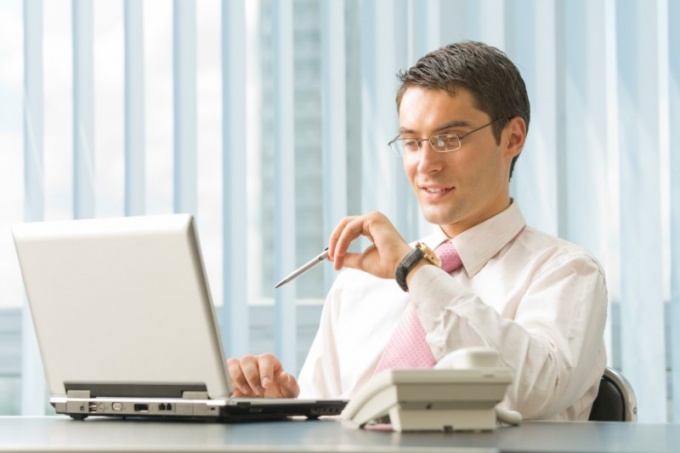 The structure of the hierarchical database are represented as a schema, with objects of various levels belonging to a particular group of data. In the database there is parent and child items, i.e., implemented on the principles of inheritance and grouping according to the type of information stored. Structurally hierarchical database is a tree of elements. According to this principle implemented in the form of XML and the Windows registry.

For example, there is a database of customers in the store. Each purchaser bought a certain product. Thus, if we imagine the purchase in the shop in a hierarchical database the parent will be expressed in specific buyer. The child element will be the goods purchased, which will be associated with each consumer individually. Thus, the buyer Petrov, who purchased a DVD player and movie discs, will constitute the main element. Players and discs will be associated with Petrov and will represent the child elements in the database.

The network database is also built on the principle of hierarchy, but there are some differences – each child element can be linked to multiple parent records, i.e. objects of which the structure is located above the cell.

Thus, each network database represents only a complicated hierarchical. The disadvantage of this type is some confusion when storing large amounts of data, which violates the efficiency of its use when storing information in General.

A vivid example of a base network is the Internet, which has a large number of documents that have multiple parent elements and linked by hyperlinks, i.e. distributed within a single network database.

Today, this type of databases is one of the most common and widely used due to its structure. All the data in the database is stored in a separate table accessed by reference to the row, column, or a cell directly or using an already existing query language, or source control database.

The most difficult stage in the development of the relational database is the design.

The table indicates the data type, sequence number, parameter, string, text, etc. Each of these elements can be automatically found by the corresponding search request, regardless of the amount of data stored, which makes this type especially effective when performing tasks of information storage during development of sites or the vast stores of information.
Is the advice useful?
See also
Подписывайтесь на наш канал