How to get to the Zheleznogorsk

Zheleznogorsk, in the Kursk region, has three sister city. Fraternal bonds are associated with it, the Ukrainian Mariupol and Dnipropetrovsk, as well as Belarusian Zhodino. The following year, the twin city of Zheleznogorsk can be the Montenegrin town of Bar, which in itself is interesting. 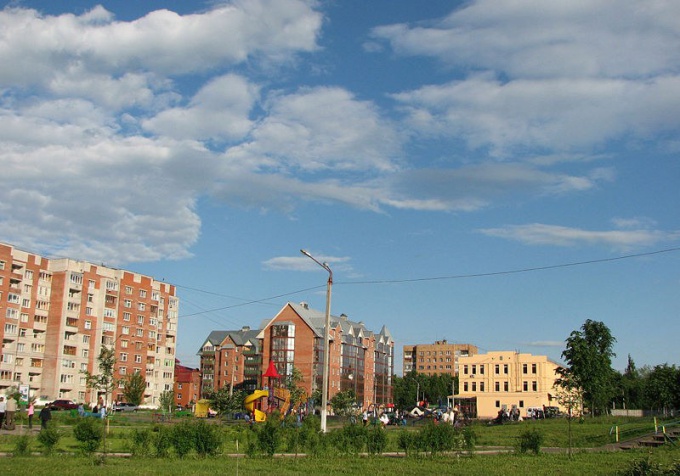 Related articles:
Instruction
1
By plane to reach from Moscow to the city on a direct flight is impossible — because the city does not have any airport. Therefore, it is necessary to fly from airport "Vnukovo" on the flight "Moscow — Kursk" airline "UTair". And on arrival at the station "Airport East" to take bus No. 7 and go to the stop "Zheleznogorsk. The route". The total journey time is 2 hours and 50 minutes.
2
Despite the convenience and speed of the aircraft, the most common way to travel to the town remains the bus. Every day from the bus station "Novoyasenevskaya" departing flights "Moscow — Sudzha" and "Moscow — Sochi". It is necessary to go to the stop "Zheleznogorsk. Bus station". Journey time by bus is 8 hours and 10 minutes. But only if there is no serious congestion.
3
If you go to Zheleznogorsk for a long-distance train, you have to catch a flight "Moscow — Lgov", which is once a day departs from the Kursk railway station. Station where you need to go, called "Michael's Mine," and then have to take the bus number 5 and after 3 kilometres exit at the stop "Zheleznogorsk. Center." The journey time will be approx 7 hours 25 minutes.
4
To Zheleznogorsk really drive. The first option is to move on the highway M2 Crimea via Tula and Orel. If there is not much traffic on the highway, the journey time is 7 hours and 20 minutes.
5
According to the second embodiment, it is necessary to go on the highway M3 in Ukraine via Kaluga and Bryansk. The advantage of this way is that the track is better than M3 Ukraine highway M2 Crimea by its cover.
6
And finally, there is a third option of how to get to the city. This way along the track lies through the Novomoskovsk, Yelets, Voronezh and Kursk. Plus this route is that in summer there is much less traffic than on the trails M2 M3 Crimea and Ukraine. And, so, you can quickly get to your destination.
Is the advice useful?
See also
Показать еще
Присоединяйтесь к нам
New advices