How to get to Mogilev

Mogilev is located in the Eastern part of Belarus. Is the administrative centre of Mogilev region. The city is located 200 km from Minsk, in 380 km from Kiev, in 520 km from Moscow and 700 km from St. Petersburg. 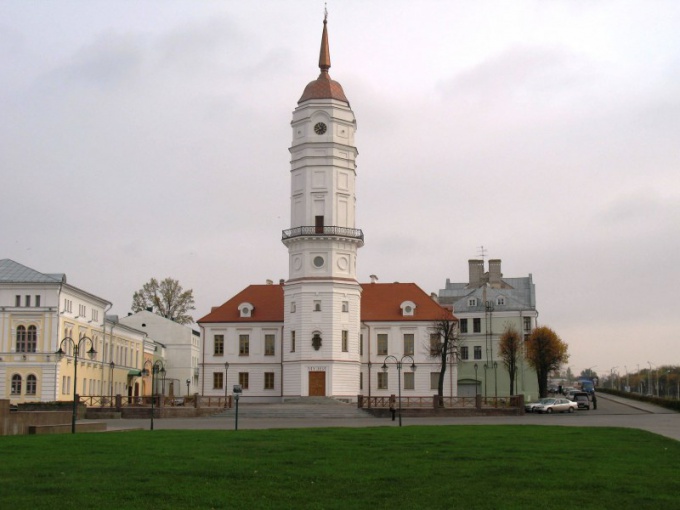 Related articles:
Instruction
1
In Mogilev on your vehicles

The city is a road junction. To Mogilev from different directions are regional and national highways. Route E-95 is in the vicinity of the city. Through it you can reach Mogilev from the territory of Ukraine and Russia. The road goes from Odessa to St. Petersburg and pass through such cities as Kiev, Chernigov, Gomel, Vitebsk and Pskov.

Mogilev is home to several train stations – "Mogilev 1", "Mogilev 2", "Mogilev 3", "lupolove", "Goroshina". The city's main station is located at the station "Mogilev 1". In the centre of the Mogilev region is accessed via the railway track from Saint-Petersburg, Odessa, Kiev, Gomel. Also to the station "Mogilev 1" arriving long-distance trains from Moscow, Kishinev, Dnepropetrovsk, Vitebsk, Simferopol, Minsk, and Brest. To the railway station "Mogilev 2" you can come by train from Bykhov, Zhlobin, and Osipovichi. In lupolove arrive trains from Grenoble and Krichev. There is also the opportunity to get on the train from Orsha, Vitebsk and many other nearby communities.
3
Flights

In Mogilev has a international airport. The airport can receive airplanes of the Tu-154, Il-76 and more light models. Also it is possible to land helicopters. But the city gates and take a small aircraft from a limited number of regions. You can get the original at the airport of Minsk, which receives flights from many places in Europe and Asia. Then use ground transport and, thus, to reach Mogilev in two stages.
Is the advice useful?
See also
Подписывайтесь на наш канал