How to write a report on the translation

A report on the translation is a document that contains an employee's request about moving him to another position. This can be a transition to another structural unit or improvement. The reports usually are compiled by state authorities, with a strict hierarchical structure, for example, in law enforcement. In the civil orientation of the transfer of an employee is initiated by writing the statements. 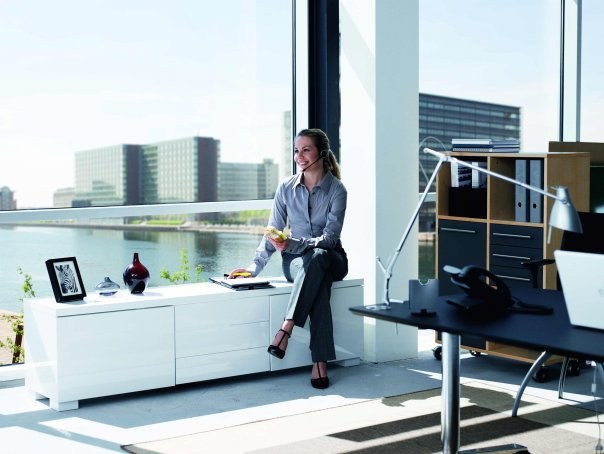 Related articles:
Instruction
1
Rules of compilation of reports by Russian legislation is not regulated, but their writing is subject to the General rules of registration of procedural documents. Start writing a report need fill in the details ("cap"). To this end, on the right side of the sheet enter the details of the head of the body (position, name, rank), which it subsequently will be sent.
2
Next, indicate the name of the compiled document, "Report." Then follows the text itself, it can be written in free form, as long as the text is logically designed and did not contain spelling errors. For example, it might look like this: "In connection with the vacant position (specify position) asking You to implement my rendering, freeing me from previous posts (all posts)". The request may specify the reasons for which must be made for such translation, for example, moving to another region for permanent residence.
3
Lower left edge of the sheet to fully enter the post, on the right edge the surname and initials (they should be at the same level). Then, sign the report, date of its compilation.
4
Submit a report to the head of your business unit. He personally is to do it an inscription stating that he consents to the transfer. Then a report is passed to the head of the personnel Department for execution. Based on it, and submitted the transfer order, and is the transition itself.
Is the advice useful?
See also
Подписывайтесь на наш канал