How to recognize privatization invalid

By purchasing or exchanging an apartment should be very careful. It is necessary to carefully examine the documents for the proposed privatized housing, to save yourself later from many problems. You should know some of the provisions under which the privatization contract may be declared invalid. 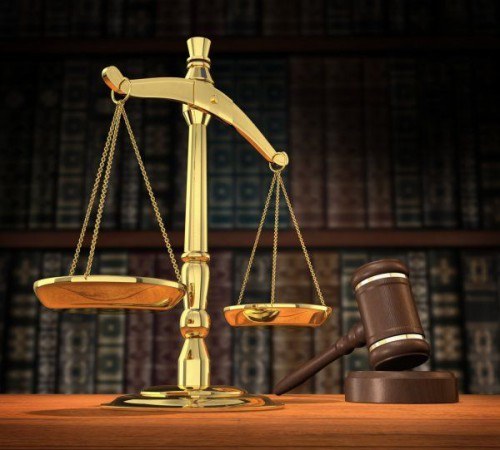 Related articles:
Instruction
1
Determine how the contract was concluded privatization. If this was a violation of the law or other legal acts, it can be considered invalid. For example, in the case when had violated the rights of minors, i.e., there is no tutorship on their rejection of privatization. Such a contract is invalid, and if you have a privatized apartment is implemented, sales and subsequent transactions will also be invalid. After the cancellation of the transaction, citizens must live in the same housing, to return the money received under the contract of purchase and sale, etc.
2
Find out whether the privatization contract signed by the person declared incompetent or have limited capacity, according to article 171, 176 of the civil code. If Yes, then the transaction is considered invalid. In court, recognize citizen limited legal capacity or incapacitated, and then break the contract.
3
Request to the guardianship, where they will find out the age of the citizen that signed the privatization contract. In the event that, at the time of the transaction he was a minor i.e. under the age of 14 years old, it will be considered invalid. In addition, the contract may be determined as void if it is made by minors at the age from 14 till 18 years without the permission of parents, guardians or adoptive parents, in accordance with article 172, 175 of the civil code.
4
Find out from the citizen who signed the privatization contract, not whether he was misled, in which the true will was incorrectly interpreted in accordance with article 178 of the civil code. For example, the effects of privatization were not the ones that he expected. Such transaction is considered invalid.
5
Will contact the authorities and find out whether the privatization contract signed under the influence of threat, fraud, coercion or due to serious circumstances, with the result that conditions were extremely unfavorable for the citizen, and the other side took advantage. Thus, there is an onerous transaction, in accordance with article 179 of the civil code. The transaction in this way will be considered invalid, i.e., housing reverts to a municipal or state property, the former owner of the apartment becomes again her employer.
Is the advice useful?
See also
Подписывайтесь на наш канал