How to cook pork kidneys

Many city dwellers had a biased view offal dishes. And a very good reason. Even if you do not say that in the kidney, heart and liver of animals contains much more vitamins and other beneficial nutrients than meat, offal worthy of attention and due to its particular taste. It would seem that there is no product nekazista than pork kidneys, but some would not change their and pounds of meat. 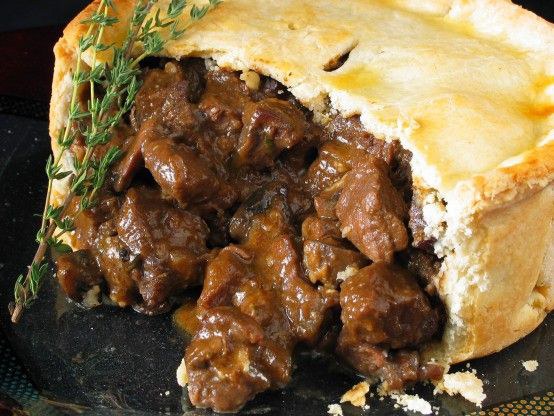 Related articles:
You will need
Instruction
1
The main secret in the preparation of any of the kidneys is their pre-processing.
Each kidney should be cut in half and get rid of fat and sinew, rinse well. But that's not all. Next you need to either soak them in milk or cold salted water, or do with them as I used to do Chinese - to make the kidneys shallower cuts, horizontal and vertical, roll in baking soda and leave on for twenty minutes.
2
Then wash and rinse with vinegar. And rinse again.
3
You can now to prepare. There is a very simple ancient Russian recipe familiar to us products.
Cut kidneys in small pieces.

Put in a saucepan with water and bring to boil.

Drain the water, re-inject the buds with boiling water and cook for another 10-15 minutes.

Drain them in a colander and let them drain well.
4
While the kidneys are cooking a large onion cut into half rings, and cucumbers - cubes.
5
Onions put into a frying pan with melted pork fat and fry until,until it becomes transparent.
6
With a slotted spoon to remove the onions from the pan and in its place put the kidneys. Kidney sauté the portions until Golden brown on top and to defer to the onion.
7
Put the onions and buds in a saucepan, add the cucumbers, Bay leaf, a few peas black pepper.

Pour a little of the brine and simmer on low heat for ten minutes.
8
Add in a saucepan the cream and simmer for another ten minutes.
Useful advice
The kidneys need to prepare not later than the day after you acquired them.
Is the advice useful?
Присоединяйтесь к нам
New advices