How to create a quest game

Any thinking person sooner or later begins to create. Someone who chooses the music, writes books, and someone creates their own quests. It is not only a way to tell a story, but also the opportunity to work on a million little things and details, to create a bright interactive world. 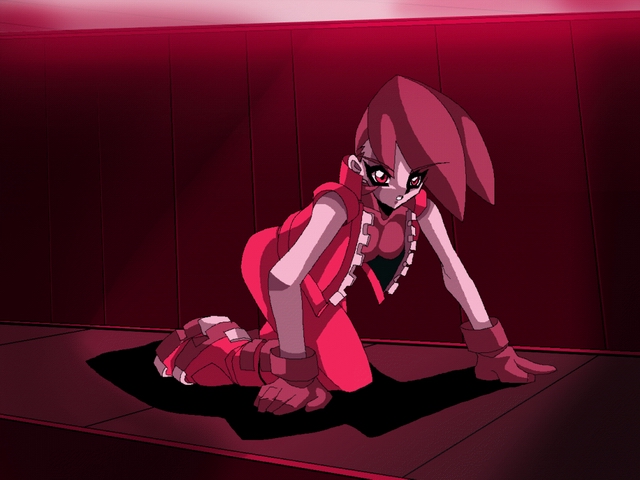 Related articles:
Instruction
1
Create a text quest. Games of this genre were popular in the 80-ies, when high-quality computer graphics did not exist in principle, and developers easier to verbally describe what is happening. Find the appropriate editor is not so difficult, much more difficult to apply correctly so unusual for our time product. In this game the most important of all the atmosphere and immersion, the quality should be written at the level of this book. It is due to the amazing literary component projects such as Zork, remain interesting and relevant still.
2
Create a quest for finished RPG. The main bonus of this approach: you will have before you a ready-made world populated by multiple characters and having a lot of opportunities. For Example – Fallout: New Vegas. By learning how to create quests (usually missing a few video tutorials), you will be able to tell a story of any complexity, inscribed in the plot of the game. In addition, no one bothers to put the modification on the Internet so that anyone could see your creation.
3
Use the engine to create graphical quests. This approach will allow you to create a full, independent, and quality like no other product. There are several technologies that differ in their complexity: some allow you to start work without any training and have an intuitive interface, others on the contrary require more time to learn but offers many possibilities. Polar can be considered as Adventure Game Studio and Wintermute Engine. Games created on the ground, much more but the games on the second usually better.
4
Work in the game all the little things. Speaking directly about the implementation of the project, it is important to mention that the quality is not only a great story, but the sophistication and fullness. The best games are those that have a lot of attention paid to secondary characters, the music, drawing the background and other details. Play classic quests from LucasArts – in the days of pixel graphics, the developers have paid more attention to the study of the world and this is why games of the company have become legendary.
Useful advice
Go through the quest White Chamber. It is completely made up by Amateurs and will acquaint you with the possibilities of Wintermute Engine.
Is the advice useful?
See also
Подписывайтесь на наш канал