How to connect induction motor

In our time, asynchronous units are used mainly in motor mode. The device, having a capacity of more than 0.5 kW are usually made of a three-phase, less power – single phase. During its long existence, asynchronous motors have wide application in various industries and agriculture. They are used in the actuator lifting-transport machines, machine tools, conveyors, fans and pumps. Less powerful motors used in automation. 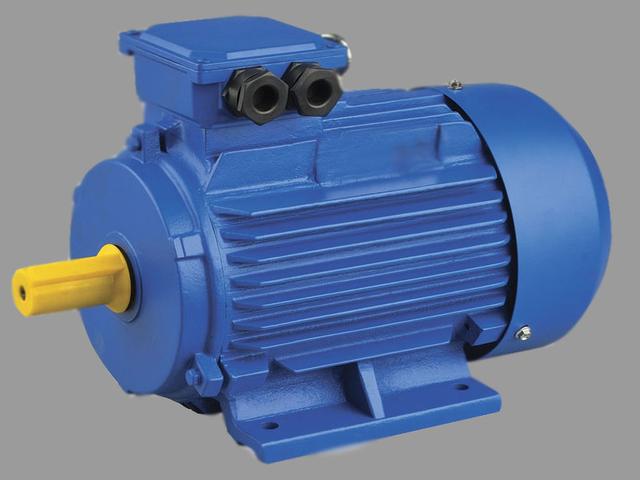 Related articles:
You will need
Instruction
1
Take three-phase asynchronous motor. Remove the terminal box. To do this, Unscrew with a screwdriver the two screws that secure it to the housing. The ends of the motor windings is usually displayed on a 3 or 6 terminal block. In the first case, this means that the phase stator windings connected in a "triangle" or "star". In the second - are not connected among themselves. In this case, the foreground of their proper connection. The inclusion of a "star" brings together the eponymous leads of the windings (end or beginning) to the zero point. When you connect the "triangle" should be connected to the end of the first winding when the second, then the second - with the beginning of the third, and then the end of third - beginning of the first.
2
Take an ohmmeter. Its use in the case where the terminals of the windings of induction motor are not labeled. Determine the device for three winding, label them conditional I, II and III. Link any two of them consistently to find the beginning and end of each of the windings. Give to them an alternating voltage of 6 - 36 V. the two ends of the third winding, connect the AC voltmeter. The emergence of AC voltage suggests that the windings I and II were connected according to, if not, then counter. In this case reverse the findings of one of the windings. Then mark the start and end of the windings I and II. To determine the beginning and the end of the third coil, swap the ends of the windings, for example, II and III, and by the above procedure, repeat the measurement.
3
Connect to three-phase asynchronous motor, which is included in the single-phase network, the phase-shifting capacitor. To determine the required capacitance (in µf) by the formula C = k*F/U, where U - voltage single-phase network, k - coefficient, which depends on the winding connection, F - nominal phase current of the electric motor, A. Note that when the windings of asynchronous motor are connected by a "triangle", k = 4800, the star - k = 2800. Apply paper capacitors MBGC, K42-19, which must be rated for a voltage less than the voltage supply. Remember that even when properly calculated capacitor induction motorthe motor will develop power does not exceed 50-60 % of the nominal value.
Is the advice useful?
See also
Подписывайтесь на наш канал