How to save changes to the hosts file

The hosts file contains a list of IP addresses and their associated domain names. Before turning to web servers, DNS service, whose function is to convert domain name to IP address, the system checks whether such a domain in this file. This arrangement with the Internet sites makes a file is potentially dangerous, as malicious programs that have received access to it can be arranged to intercept requests to popular websites and redirect them to the attacker's server. 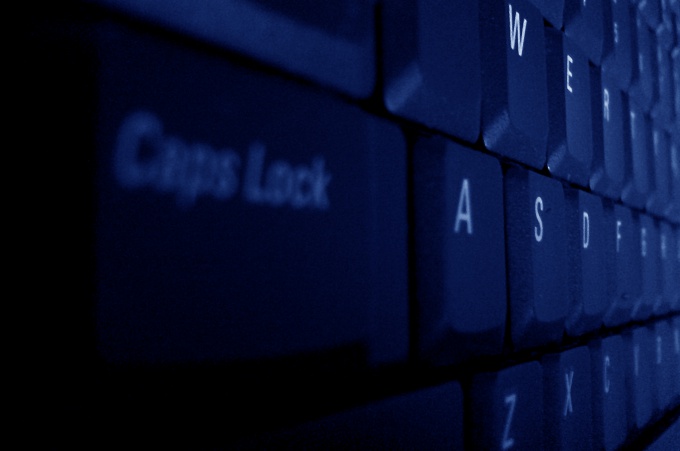 Related articles:
Instruction
1
Start by renaming the original hosts file located in the folder etc folder in the drivers folder, which in turn is inside the system folder system32 of the Windows directory. The edit of the original file associated with difficulties, the removal of which is not worth the effort, as there is an easier way to solve the problem. Rename the original, for example, in hosts.bak.
2
Create a new hosts file. Alternatively, right-click an empty space in this folder, open in the popup context menu section "Create" and select "Text document". Explorer will create a new file with a default name that you need to replace hosts. Press Enter, and then click the "Yes" button, the code Explorer will ask you to confirm that the file should be. txt extension.
3
Open the created file in any text editor (e.g. Notepad) and fill it with the desired content. If necessary, you can open the old file in a text editor, copy its contents, paste into a new file and edit.
4
Save the modified file and close it in a text editor.
5
If you make changes to the hosts file is to restore it to its original state (e.g., to eliminate the effects of a virus attack), you can use a special utility. It is released by Microsoft, available for free download on the server of the manufacturer of Windows and is called Microsoft Fix it 50267. After running this utility will automatically recognize the version of OS installed, and then produces the necessary manipulation of the hosts file, restoring the used in this version of the system file contents. Download removal tool, you can direct link http://go.microsoft.com/?linkid=9668866.
Is the advice useful?
See also
Подписывайтесь на наш канал