How to cook El

Ale is a drink similar to beer, which is prepared by a process of "top-fermented" - that is, using yeast, which during fermentation to float on the surface (why it is called "upland"). It is made in England from the beginning of VII century. Traditionally, El is prepared from barley malt, hops, water and yeast, but now – especially at home – there are other grains and flavors. 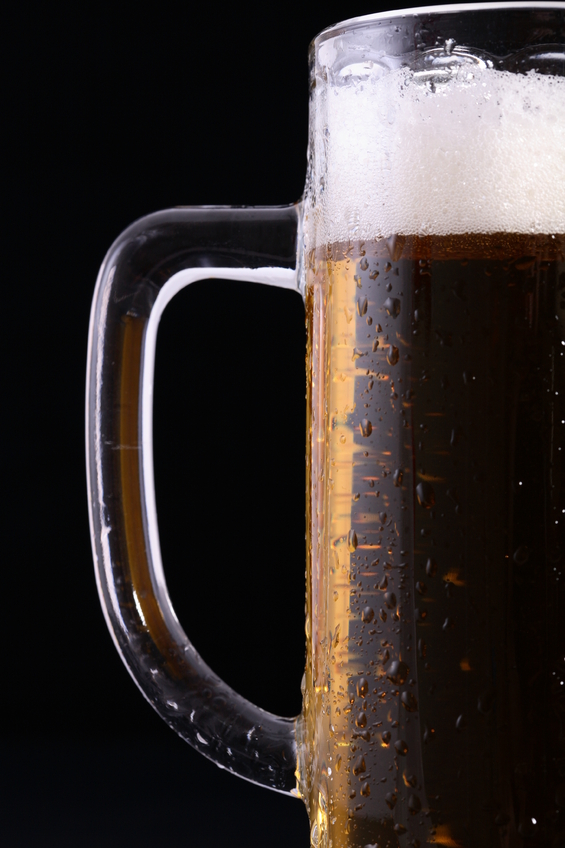 Related articles:
You will need
Instruction
1
A grain of wheat pour into pan or any other large narrow tray, cover with water and leave to germinate (it will take 2 to 3 days, depending on ambient temperature). Wheat dry and mince.
2
In a large enameled saucepan, pot or bucket (with a capacity of at least 15 l) fold chopped wheat and cover with water, necessarily passed through a filter. Boil for 2 hours, then remove from the heat and leave to cool.
3
In the prepared and chilled liquid and add the honey, stir, cover with a tea towel and leave for a day at room temperature.
4
The next day, add the mixture of raisins and washed the yeast and leave for a period of about one and a half days for primary fermentation.
5
The drink should be several times drain. Take a large piece of cheesecloth, fold in half and strain the mixture through it, pressing gauze to the yeast mass remained inside. It can then be used for making dough for bread. Then leave it for an hour.
6
After an hour, strain the drink again, this time through a layer of dense fabric made of natural material, also pressing her in the process. Yeast, remaining after the second straining, can be used to prepare the following portions of the beverage, but for a long time they can not be stored, so if you don't plan to repeat the preparation of ale in the near future, it is better to throw them away.
7
To the strained mixture add the sugar and leave it to Zobrazovat for another 2 days. After that, the ale you can drink – it turns out a mild drink with a slight malt flavor and natural carbonation.
Note
Modern preparation technology of ale as the flavors are supposed to use honey and hops. However, the hops came into use only in the XII century and has historically been used just honey or cinnamon or yarrow. So the honey in this recipe is justified.
Is the advice useful?
Подписывайтесь на наш канал