How to watch MOV

MOV is a format of video and audio files created by Apple for use in MAC OS which are installed in Macintosh computers. It is used to store video clips and other digital devices - e.g., camcorders and mobile phones. However, the authorship of the Corporation, a competitor does not mean that to play the files in operating systems Microsoft Windows is impossible. 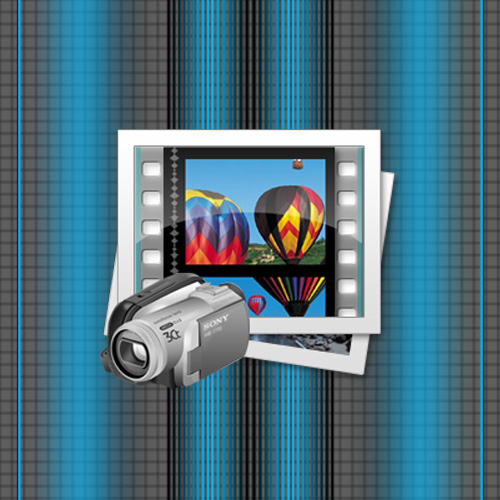 Related articles:
Instruction
1
Try to play a video file own player, Windows Media Player) - he is able to play files with a resolution .mov earlier versions (before version 2.0). If you do not succeed, use one of the options described in the following steps.
2
Install a "native" of this format video player from Apple - QuickTime. Download it better from the manufacturer's website, where you can choose several options designed to operate on Windows different versions. Direct link to the page of the version - http://www.apple.com/quicktime/download. In the process of installing this player adds a different program (e.g., browser) module for playing not only the files with the extension .mov, but the clips recorded using codec Real Media and some other related to Apple products.
3
Use a program to play the videos in the base set have the modules needed for playing MOV files. Such video players include, for example, VLC Media Player or The KMplayer. The advantage of these programs compared to the original software corporations Apple and Microsoft is that they include options for working with the formats of both competitors, and even many other independent developers.
4
Convert the file recorded in mov format, any other format for playback in your operating system. Mov format, as, for example, avi is only a container, inside which is placed the information containing video footage. This internal information can be recorded using a variety of codecs. The Converter programs extract encoded video data and put it in a container file in another format - for example, to avi. Find the right online program is not difficult – it can be for example, RAD Video Tools or MEncoder.
Is the advice useful?
Присоединяйтесь к нам
New advices