How to drink acyclovir

Drug acyclovir belongs to the group of antiviral agents, having an immunostimulating action. It's prescribed to treat different forms of herpes, shingles, chickenpox. Receiving acyclovirand promotes healing of ulcers, reduces the number of problems caused by the painful effects of viral infections. 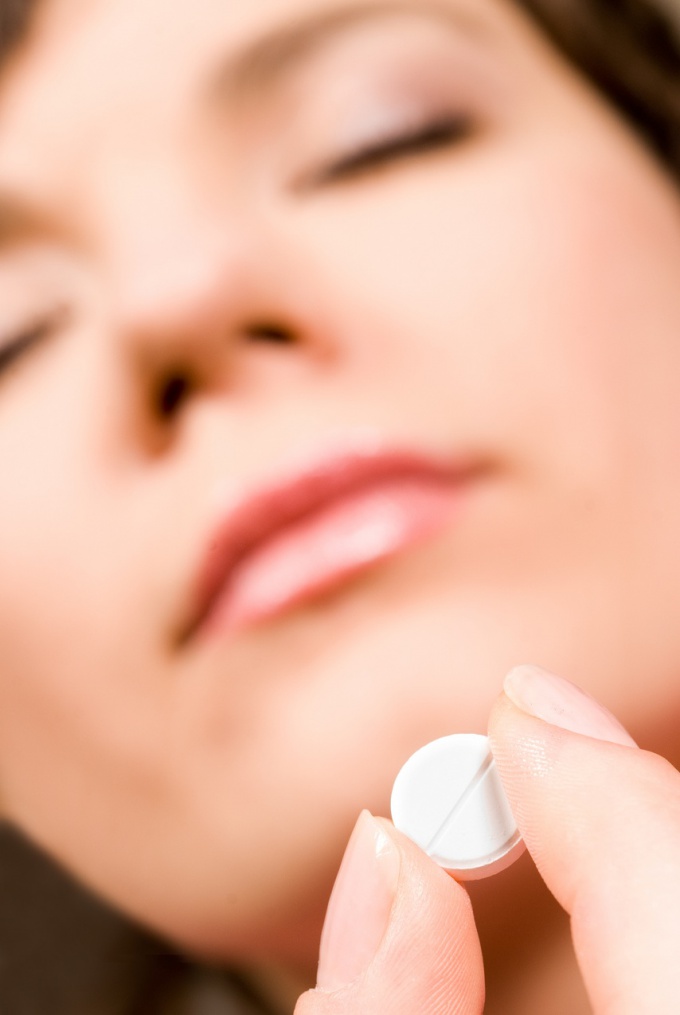 Related articles:
Instruction
1
Particularly effective drug in the treatment of primary genital herpes. In this case, the acyclovir is better to use topically. After the appearance of the first symptoms – itching, burning, mild redness on the area of the skin apply ointment. Lubricate the affected area of the skin should be every 4 hours 5 times a day. The duration of treatment is 5-10 days.
2
Tablets adults appoint 1 thing 5 times a day, it can be taken both during eating and after. The drug should drink plenty of water. In order for treatment to be effective, the level of drug in the blood must be stable, so try not to miss his appointment and not to move his watch. You should not without consulting a doctor to change the dosage of the medication.
3
Children acyclovir you can assign 2 years. The dosage for them is two times less than adults. The treatment of the child lasts for 5 days.
4
In the treatment of herpes zoster the dosage is increased. Should take 2-4 tablets after 4 hours, 5 times a day. The course of treatment is 5 days, but after cutaneous symptoms disappear, continue taking for the next three days.
5
During pregnancy acyclovir is used only on prescription, as the impact of the drug on the fetus are not fully understood. Reduced immunity women linked to increased stress on the body during pregnancy can cause the appearance of herpes, which can cause miscarriage and abnormalities in the child. The standard dosage is 200 mg 5 times a day, but it can vary greatly depending on the condition of the woman and side effects of the drug.
Useful advice
Before the drug with extreme caution and discontinue use at the first sign of an allergic reaction to it. Some people have seen a manifestation of increased sleepiness while taking the acyclovir, so try to avoid activities that require high concentration.
Is the advice useful?
Присоединяйтесь к нам
New advices