How to change the year of birth in the passport

The passport of the citizen of the Russian Federation is the main document proving the identity. It is produced in 14 years, change in 20 years and 45 years. In the rest of the time, the passport can be changed when you marry and change your name. If the document contains errors, in accordance with the RF Government Resolution No. 828 of 8 July 97 - year passport can be replaced at the request of the owner stating the reason. 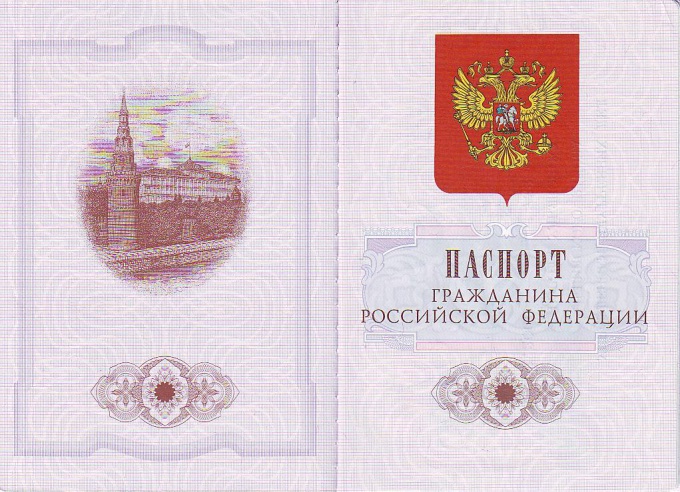 Related articles:
You will need
Instruction
1
In accordance with article 70 of the Federal law to change the information in the passport in case of erroneous records. Employees may voluntarily change the surname, name, patronymic, but not the date of birth. Exceptions are only adopted children. Foster parents can change date of birth in three months forward or backward, but to change it would be to the registry office and the passport will make a date specified in the birth certificate.
2
Also to all citizens in the passport data are brought on the basis of the birth certificate. What is written there, it will be marked in the passport. Hence the conclusion: to change the year of birth is possible only in case of erroneous entry.
3
For changes to the document refer to the Federal Migration service, write a statement, submit a birth certificate, a passport with incorrect data, 4 passport photos. In one week you will be given a document with the correct entry.
4
If incorrect entry made in the birth certificate and on the basis of its issued passport to apply in the bodies of civil status acts. On the basis of the statement of entry are correct, will issue a new birth certificate. Then you need to apply to the Federal Migration service.
5
If in the organs recording acts of civil status recorded exactly the same entry in the Ledger and register, as in the birth certificate, and you do not agree, that all controversies are resolved by the Arbitration court. So let's address a statement to the court and present compelling evidence that all entries about the date of birth recorded wrong. As evidence you can use witnesses, a certificate of birth from the maternity hospitals, etc. In this case, the entries in all the documents is correct only on the basis of the decision rendered by the court.
Is the advice useful?
See also
Присоединяйтесь к нам
New advices