How to get rid of the pain in the wisdom tooth

During growth, the teeth of wisdom cause a lot of pain. The problem is that they grow last, and sometimes they just don't have enough space. But sometimes not observed pathologies in the structure of the jaw but the pain during the growth of teeth is still there. You will reduce discomfort, but to completely get rid of pain, most likely, will not work. 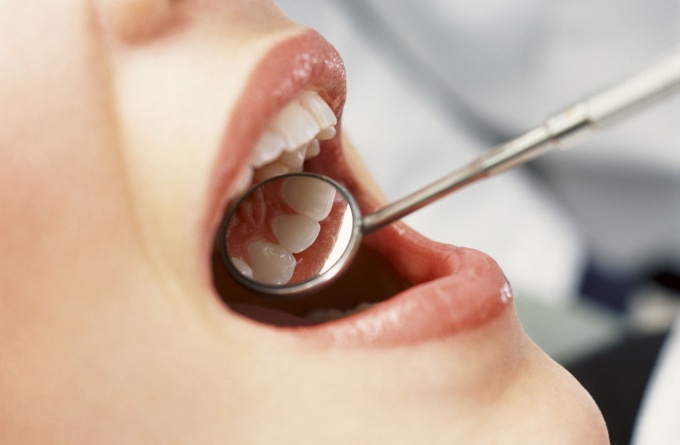 Related articles:
Instruction
1
Contact your dentist. The doctor will examine the tooth and determine the cause of the pain. Most often, the pain occurs during the period of teething gums of the tooth when part is out, and the second covered the "hood". In this case, the best option is excision of part of the gums to the tooth, it was easier to grow. But after the surgery the pain will bother a few days and then subside. This procedure helps to prevent the defeat of tooth decay, because under the gums accumulate bacteria that are not removed by mechanical cleaning.
2
Wisdom teeth grow long enough, but the peak of pain occurs in the first weeks of their growth. Take painkillers, such as "Took", "Analgin", "MiG", and similar means. But be careful, follow the instructions to the drug. It is recommended to take painkillers no more than 5-7 days, as they negatively affect the heart.
3
If the tooth hurts badly enough, then drip a little tooth drops on cotton wool and put it on the tooth or under the hood. Sometimes it helps to cope with the pain "Maraslavin" - antiseptic drug for oral cavity, it relieves the swelling with the gums and pull the pus. But when the pathology in the growth of the teeth preparations is powerless, they can relieve the pain only for a short period of time.
4
When all else fails, and the wisdom tooth hurts more than 4-8 weeks as the gum swells and appears shooting pain in the ear, contact immediately at any dental office. Wisdom teeth often have to be removed because they are unnecessary (they don't have enough space). The reason for removal may also be that the teeth slip the whole series. After the tooth pull up, the pain will pass. In principle, no wisdom teeth to live, so don't be afraid and feel free to contact the doctor. Sometimes the pain persists for several years, so it makes no sense to endure and suffer.
Is the advice useful?
See also
Подписывайтесь на наш канал