How to raise a Dachshund puppy

Dachshund – dog hunting. But this does not mean that the puppy from the first day have to hunt for you or your household, or search the house hole to get a delicious slice. Ranger skills to work better on neutral territory. The rest of the upbringing of the puppy Dachshund is almost no different from the education of dogs of other breeds. 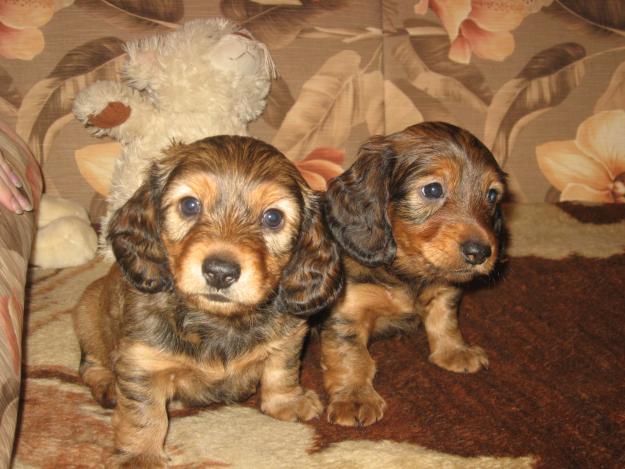 Related articles:
Instruction
1
Pay attention to the specific structure of the skeleton of a dog. Take the puppy with two hands on both sides or, holding one hand over his chest, and the second for the seat. Don't carry the puppyby the skin of his front paws, as such seizure may permanently disfigure finitenesses baby. 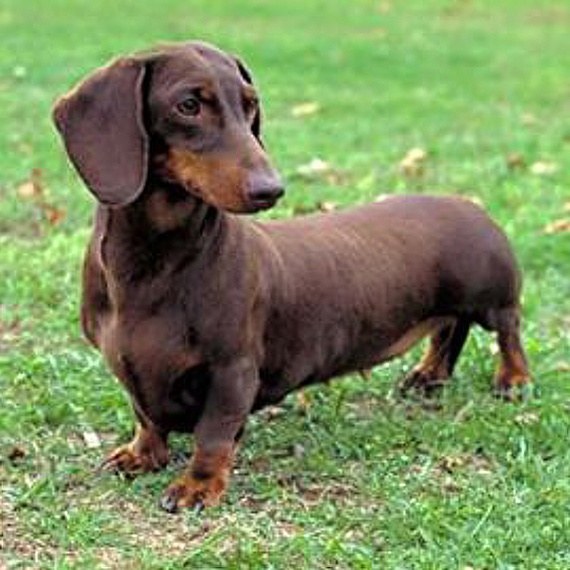 2
Since 2 months the spine of the Dachshund begins to stretch, and muscles are still weak, feed the puppy tiny amounts, but often. Do not allow the puppy to stand on their hind legs, at least up to 9-10 months. While the skeleton and musculature is not completely formed, take the puppy for a walk on his hands. With self walking down stairs from taxes can SAG back. 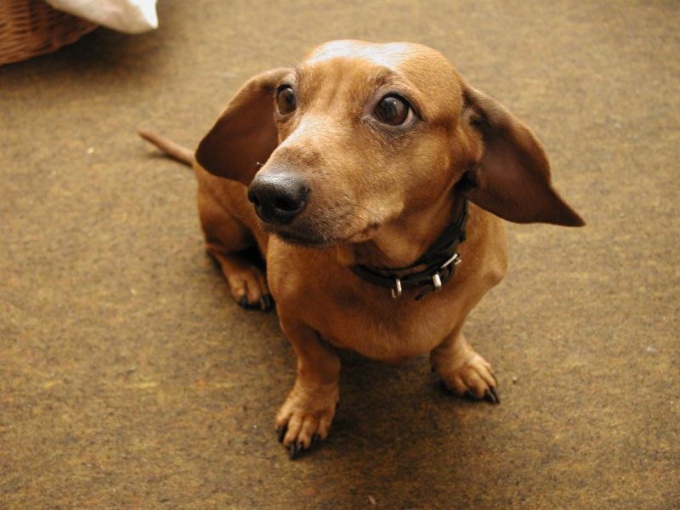 3
For muscle development, teach your puppy to master the lifts. Coming back from a walk, he must learn fearlessly to climb the stairs. Of course, at first this may take a delicious foods, but after 3-4 days from the Dachshund will develop the reflex, and it will cease to pass before climbing several flights of stairs. 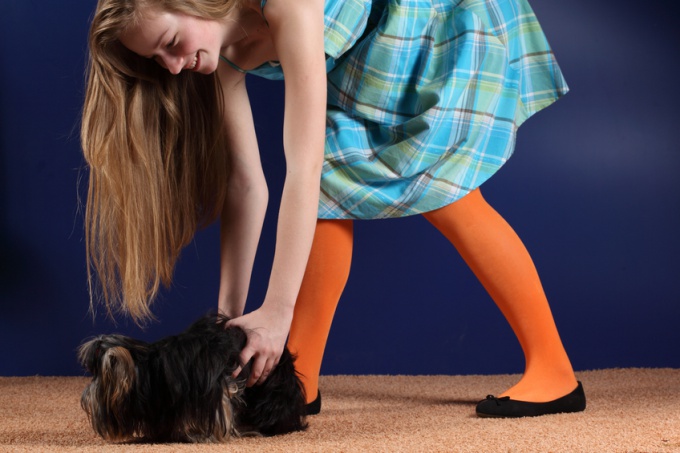 4
Place for puppy choose far from batteries of a Central heating without drafts. If it is not possible to build for Dachshund house-booth, lay on a small raised platform (10 cm) Mat or changing Mat. It fit an oilcloth. 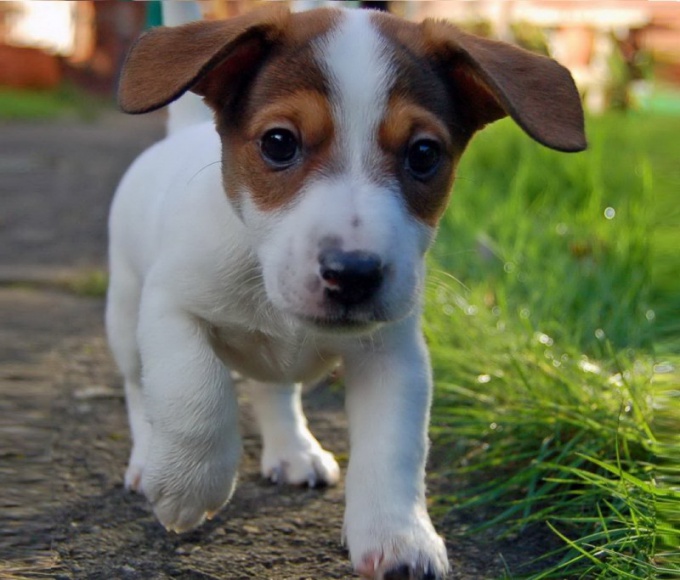 5
Teach your puppy to cleanliness in the apartment. To do this, prepare a stack of old Newspapers or cloth, and also the tray. Watch carefully for the puppy. As soon as the dog starts to look for a place to sit and empty the bowel or bladder, gently place it in the tray. To punish the little muddler can't: it happens that until the puppies can't control their natural needs. Gradually the puppy will learn that oilcloth, or Newspapers – not the worst option for favorite hosts. 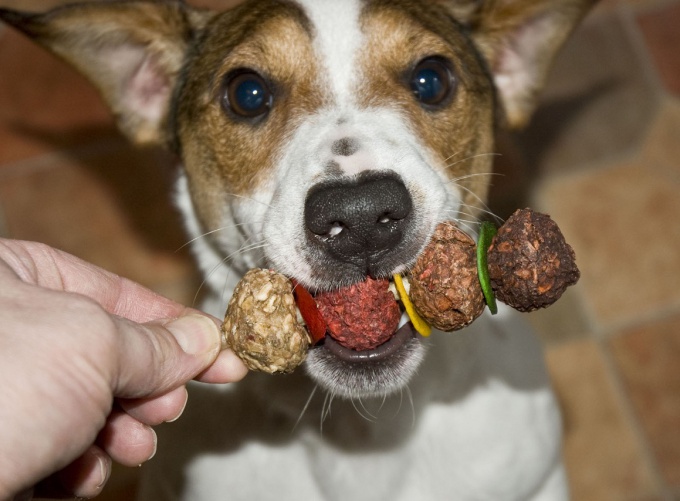 6
Immediately begin to accustom the puppy to the nickname, place, collar. Later – to a leash and walking at his feet. But for proper formation of the hunting skills of the fee 7-9 months to Petrovka the special station.
7
Despite the fact that the Dachshund is hunting, mostly for animals living in holes, it first introduces the animal (usually a Fox) on the surface. As soon as the puppy begins to show interest in the proposed mining, start training directly in a specially constructed "hole". Would be sufficient, if the first time the puppy will be a beast a few laps.
8
Gradually accustom her to the ability to navigate under the ground and drive Fox out of the "pot" extension in the hole, which usually hides the beast. Avoid direct contact with the educational beast, the most that should be able to puppy after pritravki – to drive the Fox out of the hole. Training should be conducted regularly, at least 1-2 times a week.
Is the advice useful?
See also
Присоединяйтесь к нам
New advices