How to gain weight with pancreatitis

Many people worldwide suffer from diseases of the gastrointestinal tract. A disorder of the pancreas, called pancreatitis often leads to the reduction of body weight. For most patients with acute pancreatitis remains a topical issue following – how to gain weight? 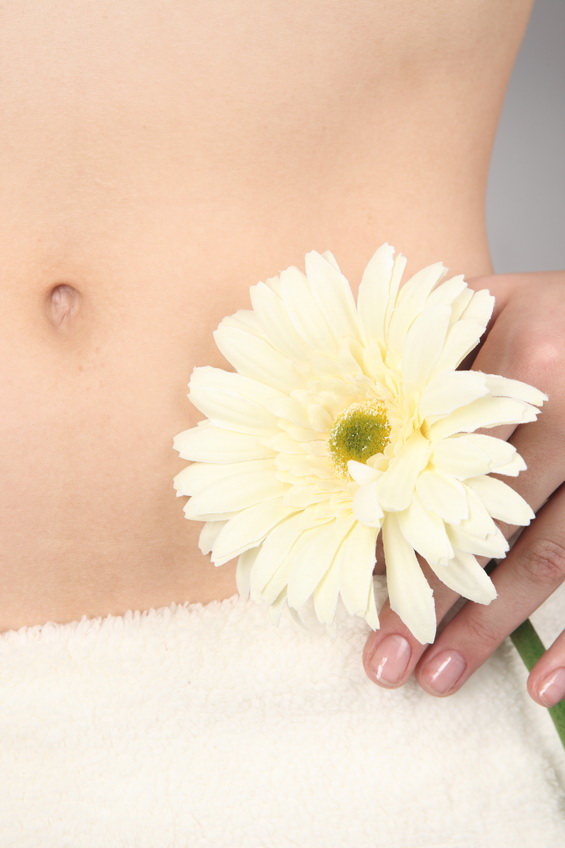 Related articles:
Instruction
1
Pancreatitis is a disease of the pancreas, which interferes with the normal digestion and assimilation of food. Most often in this disease the patient starts to lose weight, that is a danger to his health while reducing the body mass is below permissible limits. The main reason for weight loss is that improper food pancreas the patient throws too many enzymes that aktiviziruyutsya mostly within the pancreas. Then begins the inflammatory process, accompanied by pain, vomiting, diarrhea and a significant decrease in appetite.In order to restore body weight to normal in chronic pancreatitis, it is necessary to adhere to certain rules of supply, allowing to remove the adverse effect of the disease on metabolism.
2
Eliminate from the diet foods that cause inflammation of the pancreas. These include alcoholic and carbonated beverages, smoked meats and pickles, and foods containing large amounts of animal fat: pork, lamb, etc. Limit the consumption of meat broth and cabbage, vegetables and eat fruits in mashed form. This will provide a gentle load on the digestive system and pancreas, than cut the main factor leading to weight loss.
3
Distribute food intake so that between doses was less than 3 hours. At the same time themselves of the meals should be at least 5-6 a day. Also, try to increase caloric intake by increasing the intake amount of protein of animal origin - lean meat and poultry. Thus, you will ensure sufficient amount of materials for building body cells and the recruitment of additional mass.
4
As supplements use vitamin complexes containing minerals. With pancreatitis , the body often lacks these substances, and they are required for normal metabolic processes and increase of body weight.
5
Additionally, to accelerate weight gain, you can use protein shakes consumed between meals. Suitable as a baby food. In severe cases, on the testimony of a doctor can be administered nutrition intravenously, for the acute period of the disease.
Useful advice
In order to avoid sediment generated kilograms in the form of fat, should pay some attention to training. For patients with pancreatitis, they should be medium load, preference should be given to the exercise of the power of nature with small weights.
Is the advice useful?
See also
Присоединяйтесь к нам
New advices