How to improve memory elderly

Memory loss is part of the process of aging, this is because weakened and destroyed connections between neurons of the brain. This process is irreversible and can lead to dementia. However, scientists in many countries are working to slow and even halt memory loss in the elderly. 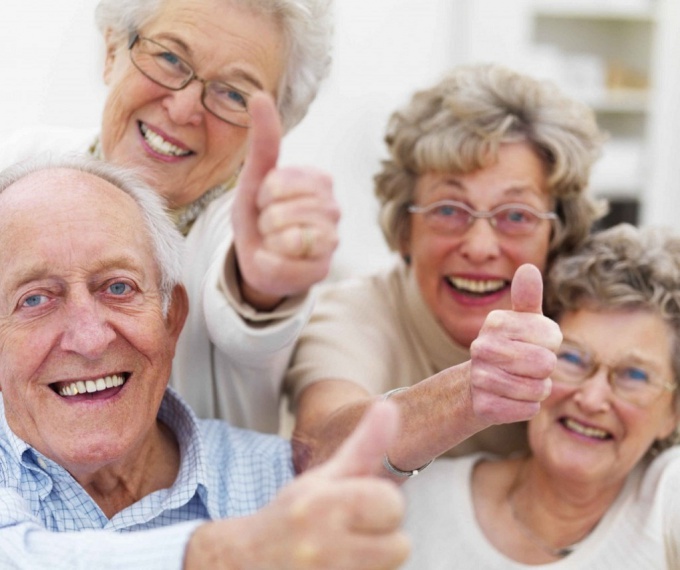 Related articles:
Instruction
1
Australian researchers, gerontologists have found that even simple and easy, but regular exercise helps improve memory and cognitive process, facilitate memorization. Such useful exercises may even become hour walk three times a week.
2
American scientists of the University of Pittsburgh in Pennsylvania examined the influence of aerobic exercise on memory function. A year after studies were taken, there were an increase in left and right hippocampus of the brain in those elderly people who trained for 40 minutes per day 3 times per week. This allowed not only to stop the memory loss, but even to improve it due to the increase in hippocampal volume.
3
It is established that with aging the brain's ability to metabolize glucose decreases, while the need for it by this time increasing. Conducted by American physician Dr. gold and his colleagues studies showed that an increase in the level of glucose in the blood and brain can improve memory. Taking the concentrated pharmaceutical preparations of glucose, the elderly have improved overall memory on a scale of Wechsler 40% compared with those who took a placebo.
4
American neurologists from the University of Cincinnati came to the conclusion to improve cognitive function and stop memory decline older people need to take dietary supplements of chromium picolinate, and fatty acids omega-3 contained in fish oil. The trace mineral chromium is found in foods such as sugar, flour, rice, are a must in your daily diet. Chromium improves insulin sensitivity to glucose, so the brain starts to work harder. At the same time, the mineral picolinate regulates blood sugar levels and prevents the development of diabetes.
5
Scientists have identified a positive effect on memory of elderly people blueberry juice – rich source of antioxidants and phytochemicals. They recommend its use to reduce and prevent degradation of the brain during the aging process.
Is the advice useful?
Присоединяйтесь к нам
New advices