How to win at bingo

Bingo is one of the most exciting and easiest games that originated in England. The name of this game originated from the word "Bob", because before the numbers on the cards, players put beans. Many people believe that winning solely depends on the luck of the player, but is it really? Are there any techniques or strategies that help you win in bingo? 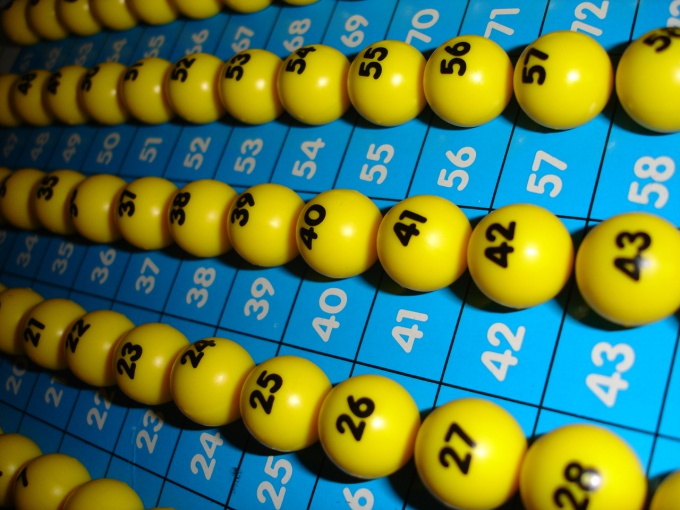 Related articles:
Instruction
1
First of all, it is necessary to say a few words about the rules of this exciting casino game. Bingo rules are very simple: each player has a set number of cards with numbers. Balls with numbers rotate in the drum and are ejected one after the other. The first player to close all numbers on their card is the winner. In our days bingo can be played not only in land-based casinos, but in virtual gaming halls. Each card is your bet, and the jackpot is determined by the casino operators.
2
So, how to increase your winning chances in bingo? According to one common strategy, to increase the probability of winning can be bought maximum number of cards. The more cards you will have on hand, the higher the probability that it is on your card first will win. However, such a strategy game will work only when playing the traditional halls, players in online bingo it'll have to refuse. The fact is that the operators of online casinos often limit the amount of cards that you can purchase. Sometimes set to the same number of cards for each player, so that everyone has an equal chance of winning.
3
Another strategy practiced in some of the bingo lovers is the account numbers. This technique is a bit like counting cards in blackjack. In order to acquire a similar strategy, you will need knowledge of the mathematical theory of probability. Usually bingo is played with 75 balls. According to the theory of mathematical probabilities, the probability of each ball is 1 to 75 according to the principle of equal distribution. Proponents of this strategy argue that when bingo falls the same number of even and odd numbers and the same number of large and small rooms. Also a high probability that the same number of numbers ending in 1,2,3,4 and so on, will be ejected from the drum.Thus, this strategy says that if you are going to stay in the game long enough, sooner or later the drum will throw the desired number. According to this theory, the probability of winning depends on how long you will play this game of chance, and no matter how much money you spend on cards with numbers.
4
And the last theory that can help you to win more often at bingo is the theory of Tippet. Tippett was a British statistician, who proved that the longer the game goes the bingo, the more discarded numbers tend to average levels. Thus, if you play a short game and you can choose a card with numbers, it is best to choose cards with extreme values (close to 1 or 75). If you play long games, then you should choose cards with average numbers of about 38. It is difficult to say whether in all cases, the strategy of Tippet is true, because bingo is a game of luck where a lot depends on your luck.
Is the advice useful?
See also
Присоединяйтесь к нам
New advices