The idea of robots as scrap materials, are rarely the same as the person versed in robotics, and someone who only became interested in this area. The fact that to collect even the most simple mechanism is not easy. Need at least a basic knowledge of physics, electronics, circuitry. And those won't always help You to build an adequate model. 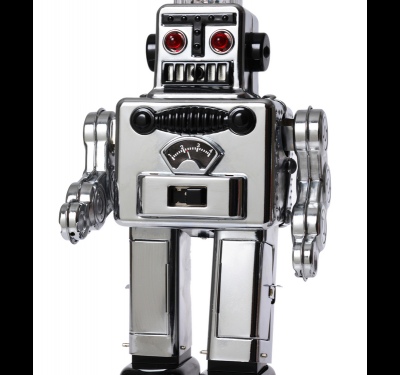 Related articles:
Instruction
Today, large corporations are ready to satisfy the desire of the consumer. They provide universal sets of parts for assembling robots. This set comes with the instruction and several variations to build robots. However, Your imagination is free to wander, and try to collect the set of parts of completely abstract model of the robot. 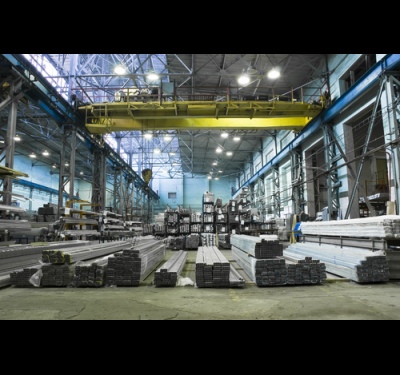 An interesting project for this reason suggested the group LEGO. Using the designer of Your child and microcontroller to provide the movement and multitasking robot out of Legos. Trust me to make a robot out of LEGO and start to give him tasks that will be exciting for anyone. 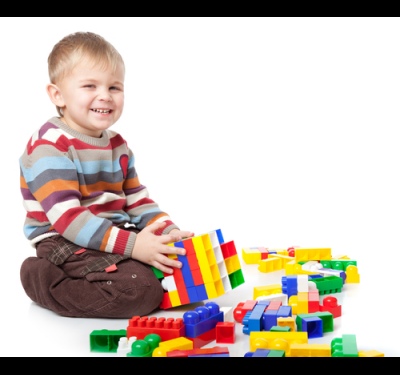 But if you omit high-tech design engineers, and be alone with reality, you can still do the robot. For this You will need batteries as the batteries. Wire and a soldering iron – in order to ensure the mechanism's integrity and connectivity of the blocks. And also, primitive engines that will allow for movement. You can get them from children's toy cars or radio market. The basic robot should move. This program is the maximum for home-made improvised. 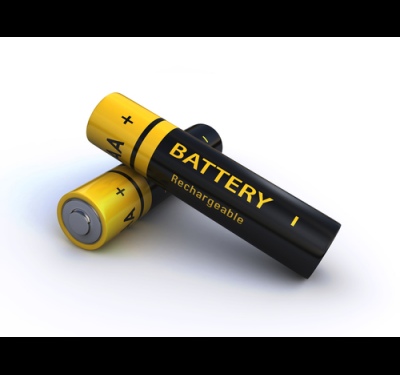 So Your machine came to life, You need to combine elementary motor and the battery. It is best if You can come up with a housing for the batteries. Then You can mount the engine to the frame, and its axis to provide a wheel. And you can do a single engine-motor, but this is a job for Your ingenuity and resourcefulness. 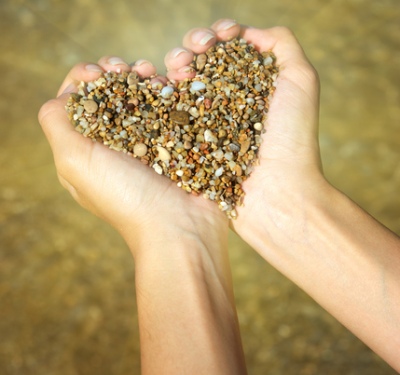 Development of the model possible. You can always add the position sensors and the obstacles that will allow the robot to avoid obstacles and barriers. 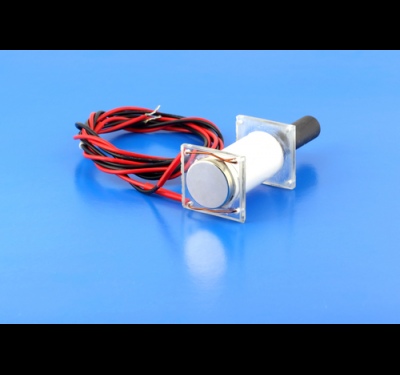 So from a simple parts, you can assemble a primitive robot. Many consider it the basis for children's toy cars, but gentlemen, believe me, that's the way it began. 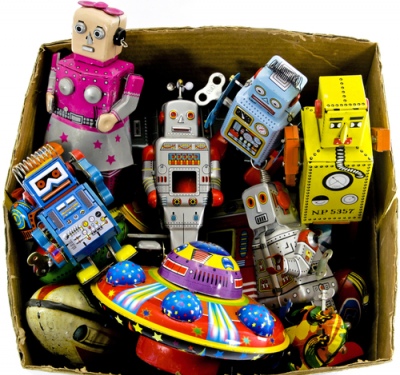