How to scare a bear

Meeting a bear in dense forest can be unpleasant and unsafe event. The bear usually does not attack people first, unless you unwittingly cut off his path of retreat or accidentally caught between the beast and its cub. However, the chance of being attacked is always there. Is it possible to scare the owner of the taiga and to make him run? 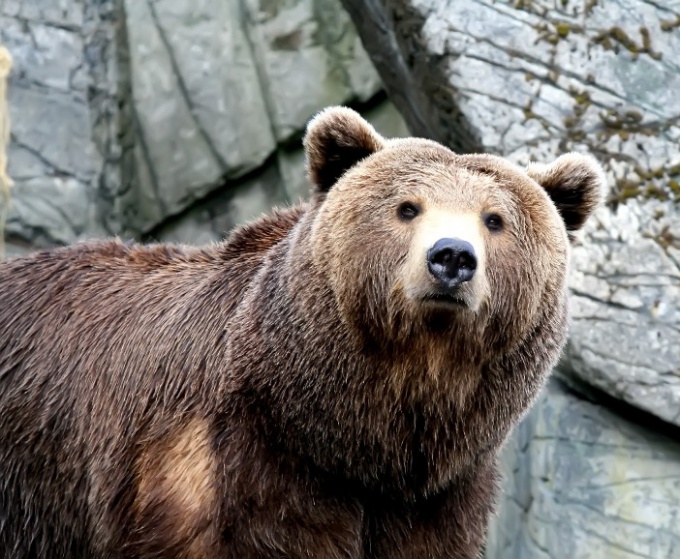 Related articles:
Instruction
1
When driving in the woods watch for his position to not be in the only possible way of retreat of the beast. If the bear will have nowhere to escape, he may try to attack you.Bear attacks of the enemy, if it considers it stronger and more dangerous than themselves. So when meeting with these dangerous animals should behave using the behavioral characteristics of its response to a potential rival.
2
A potential danger to the bear is a creature that, at least, superior to this animal in size. Thus, the unexpected encounter with a predator you need to visually increase your height. Raise up above him at arm's length any materials at hand – a backpack, outerwear, bucket, basket, paddle or just selected place on the thick branch.
3
Increasing your height, keep calm, not making aggressive swings to the side of the animal and without attempting to escape.
4
Be careful: if you see that you bear with cubs, to scare her senseless, because, driven by instinct to protect the offspring, she prefers to come to grips with a possible abuser of her children.
5
If, for example, you are out fishing and noticed that the bear attempts to catch your prey, do not try to ward off the animal with loud cries and noise. Even if frightened by the noise the bear will leave the place of his alleged free dinner, he might return.
6
The main recommendation – when an unexpected meeting with the owner of the forest, avoid aggressive movements towards the predator. To scare him, your actions are unlikely, but angry for sure.
Is the advice useful?
See also
Подписывайтесь на наш канал