How to tame the bear

There are special reasons why the bear is called in the Russian language is different than in other European. While European root bear or ber is retained in the word "den". Our ancestors bear was considered the brother of the man most similar to him of all the beasts, sacred animals, and sacred names is not pronounced out loud. Therefore appeared "bear". 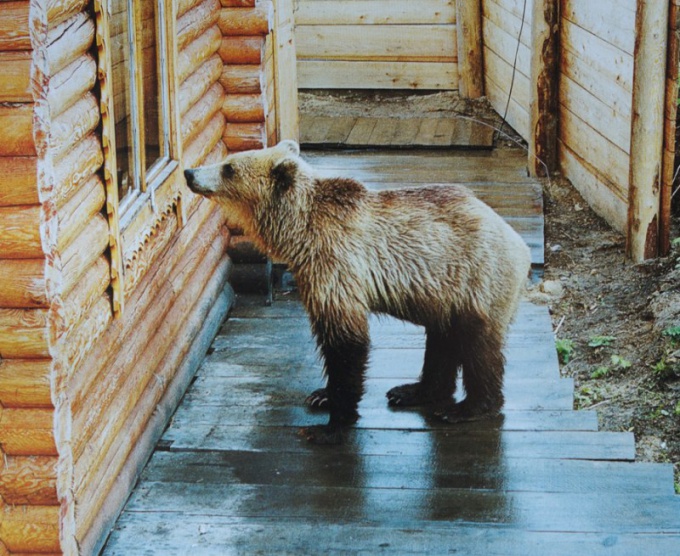 Related articles:
Instruction
1
But don't think that the bear can become another person, and never try to make friends with him. The bear is one of the most ferocious predators, the confessions of trainers, to work with much more dangerous bear than a tiger or a lion. Bears sometimes there are inexplicable and uncontrollable fits of aggression in which a person may be unrecognizable. Nevertheless, for centuries in Russia were the brave souls who undertake the domestication and training of the bears. There and popular prints with the dancing bears, and from there the current circus tradition of training. 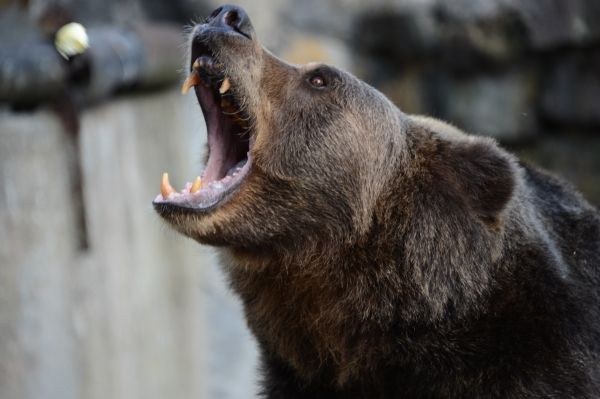 2
If so happened that you found in the woods cubs, whose mother died, then do not try to take them in and try to educate. Contact the forestry or other services that will be able to pick up the kids and take care of them. You will not be able to provide them with the necessary care, in addition, even very young cubs can be of great danger to humans. No matter how gentle nor was the man bear, one day he can deal a fatal blow, so don't experiment. 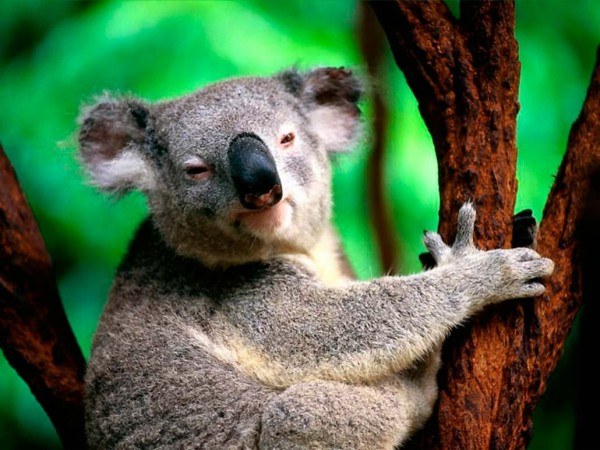 3
If you really want to work with bears, then proceed to circus school and learn a profession trainer. Remember, however, that in this profession a lot of pitfalls. In Soviet times the cubs for training were taken from dens, killing a bear, and took away only the most ferocious bears. The fact is that working with the bear perhaps only when he's angry, and the person suppresses it physically, using intimidation and pain. Loving trusting bears will never be able to work in the arena. 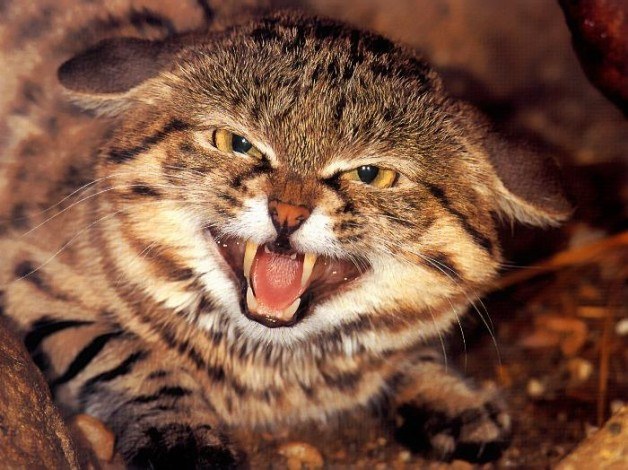 4
Another thing – not trained and tamed bears. There are numerous occasions when hunters and zoologists nursed the cubs, whose mother was killed by poachers. These bears are fed milk from a bottle and grow as children, but all conscious "teachers" have to teach the bear to survive on their own, and then go into the woods. 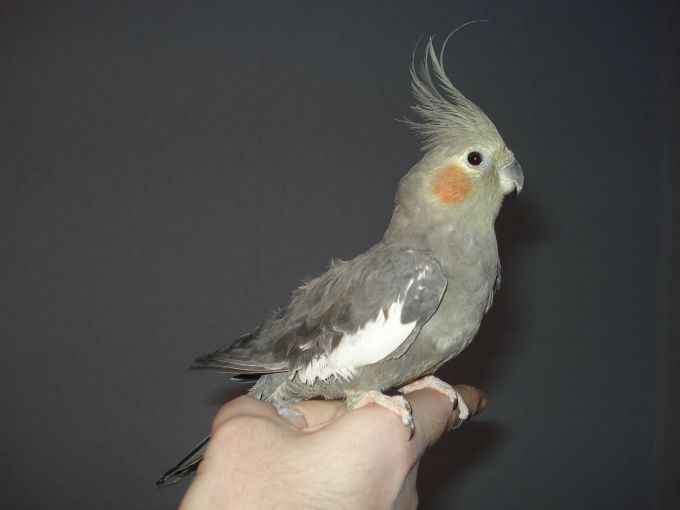 Note
Make no mistake, if you want to grow up from a cute Teddy bear obedient domestic animal. Perhaps the cases touching friendship of a man and a bear meet, but this is the exception, not the rule.
Is the advice useful?
Подписывайтесь на наш канал