How to calculate child support arrears

Parents are obliged to support their minor children regardless of whether they have income or not. Even if the parents or one of parents deprived of parental rights, it does not exempt their minor children. If the agreement on payment of alimony or court decision, child support is not paid, in accordance with article No. 113 of the RF IC, formed the debtyou want to pay. 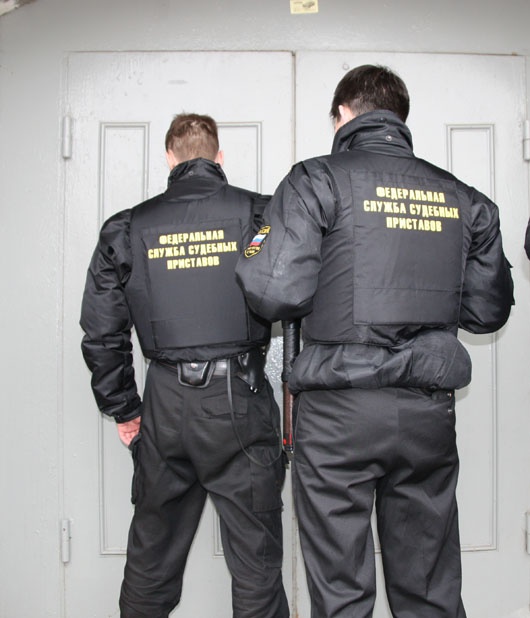 Related articles:
Instruction
1
Arrears will be calculated up until the full amount is not repaid regardless of the children have reached the age of majority or not. The Statute of limitations on deduction of debt shall not apply if the debtor evaded from payment of the alimony.
2
Arrears of child support is calculated on the basis of which the equivalent was awarded alimony payments in fixed amounts or percentage of revenues.
3
If alimony is awarded in fixed amounts, then this figure is multiplied by the number of months for which arose the indebtedness plus the amount of current child support. The payment of these funds is calculated in such a ratio that the amount deducted does not exceed 70% of the income of the debtor, because a large sum to keep the law.
4
When education debt as a percentage of revenues summarizes all revenue for the past period and divided by the number of months in the billing period. Calculate the percentage of child support per month and multiplied by the number of months for which originated the debt. Calculated current child support and arrears, but not more than 70% of the income of the debtor.
5
If during the period of the debt by the alimony the debtor was not working and had no official income, the amount owed is calculated with the minimum wage.
6
When the debtor has several children and a debt for alimony was formed for payments to all children, the maximum percentage of deductions from revenues – 70% divided equally among all the children of the debtor.
7
If after the decision on the payment of arrears and ongoing child support, the debtor refuses to pay, it can force to work or condemned for the term up to 1 year that will not relieve him of liability for repayment of the debt and alimony.
8
Alimony can be removed at the coming of age of the child at adoption, if the child has acquired the capacity to adulthood.
9
Arrears of maintenance can be removed only in two cases – if the child died or died a debtor.
Is the advice useful?
See also
Подписывайтесь на наш канал