What is laziness and how to fight it

What a man for once in your life faced with laziness? There is a very immediate need to do something important and urgent, but some unknown force stops, forcing them to indulge in idleness. Some psychologists, however, argue that there are no lazy people, there are people having no purpose. 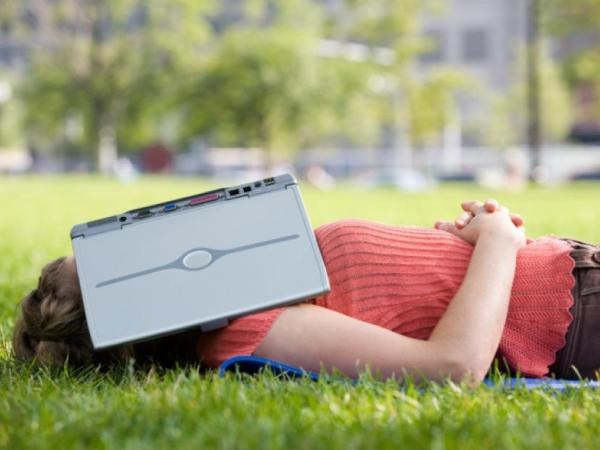 What is laziness? "Aversion from the labor and occupation, a tendency to laziness and idleness". So explained in his explanatory dictionary meaning of the word Dahl. Immediately in the mind appears a negative image of the sort of finished the tape, leading asocial life. And yet laziness is an integral part of daily life for many people. It is difficult to meet a person who from time to time not be immersed in a condition where nothing wants to take.

Specialists in psychology believe that the so-called lazy very often due to just a lack of motivation to a particular activity. To deal with this phenomenon by direct methods, "in a forehead", it is useless. The more often laziness is a kind of "bell", warning people about the fatigue and need to rest, to recuperate. In some cases, the state of idleness may be accompanied by physiological disorders: heart problems, irregular blood pressure. This combination of psychological States and health symptoms should be a cause for seeking medical attention.

Even if physical health is not deteriorated, showing signs of laziness may indicate the presence of internal resistance related to certain activities. Sometimes laziness is accompanied by an unaccountable sense of guilt, a vague anxiety or even fear. Analyze what are the causes of psychological discomfort. Perhaps you are placing excessive demands on themselves, taking up the job, which falls outside your competence. Or resist attempts on the part of important for you people to impose on a case that you do not like, contrary to your attitudes, goals and values.

Learn to set a reasonable and achievable goal. The things that scare you with their Grand scale and the apparent impracticability, try to split into several stages. Such a fragmentation of activities relieves the internal stress caused by imaginary difficulties associated with the complexity of a particular task. When you realize that every small step brings you closer to the completion of the work, laziness will not remain and a trace.