What is Ericksonian hypnosis

Hypnosis has long ceased to be something mysterious and incomprehensible, it is widely used in the practice of psychotherapy. At the same time, methods of hypnotic effect can be very different. One of the most interesting in this respect, the direction is Erickson hypnosis. 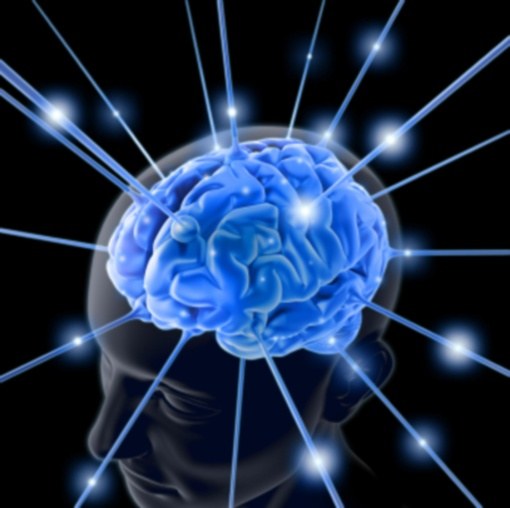 The traditional view of hypnosis is invariably draws an image of the hypnotist as a strong willed man, confidently dictating their installation. But there is another option of hypnosis is much softer. The ancestor of this kind of hypnosis called indirect, was Milton Erickson.

What is the main difference between Ericksonian hypnosis from traditional? It is well known that the ordinary hypnotic subject to not all people, according to various estimates, their number ranges from 15 to 40%. The main reason for the immunity to hypnosis become almost insurmountable barriers of consciousness standing guard of the events and not allowing outside interference. In the imperative hypnosis the will of the patient is suppressed by the will of the hypnotist, but it works far not with every person. Erickson suggested that another way – in his method the barriers of consciousness is not prolamyvayas, and cost. The effectiveness of suggestion in this case could reach 100%.

Ericksonian hypnosis superficially resembles a normal conversation. The lack of clearly defined mandatory installations relaxes the mind hypnotized, reduces its ability to critically evaluate the words of the doctor. Barriers of consciousness become weaker. Against this background, and going on neat, very unobtrusive suggestion. It uses a special scheme that allows you to communicate to the subconscious mind of a patient for installation.

A schema-based Ericksonian hypnosis is a combination of true statements and those that need to inspire. First spoken a few sentences with which the source will easily agree. Then a phrase that is not so obvious. If the patient took it, the first barrier of consciousness is passed. Gradually, the number of true and unchecked (those that need to impress) statements are compared, then the latter begins to prevail over the true. In the end, the patient's consciousness is fully opened, the ability to critically perceive the words of the hypnotist disappears, allowing you to provide effective psychotherapeutic help.

In Ericksonian hypnosis the importance placed on the patient's personality, his individual characteristics. Hypnology using indirect hypnosis, should be a very good observer and understand what is going on in the mind of the patient. It is often necessary to compel, and to remove existing conscious barriers and inhibitions, to help people discover their full potential. Exactly Ericksonian hypnosis, thanks to its softness allows you to do it effectively.