How to breed aquarium snails

Snails in aquariums holding not only for decorative purposes. Hard clams can easily handle fouling are formed on the walls of the aquarium and water plants. The most popular species of snails, which prefer to breed aquarists is ampulyarii. 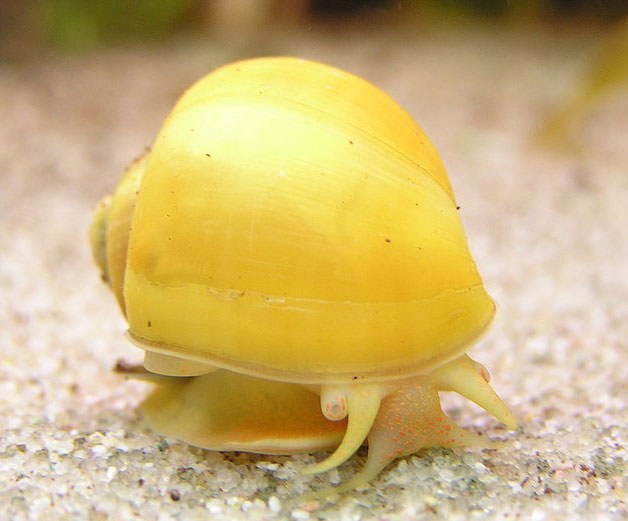 Related articles:
You will need
Instruction
1
Anuario – one of the few snails that are not hermaphrodites. And therein lies the first problem. For breeding you'll need at least two individuals of different sexes, however, to distinguish males and females ampulyarii very difficult. Sexual dimorphism in snails is expressed very weakly. A careful breeder can try to see ampulyarii the copulatory organ of the male. It is located right under the sink on the opposite side of "siphon" in which the snail taking in air. The females in this place noticeable cavity, formed by folds of the mantle. However, beginning aquarists prefer to be sure buy a few ampulyarii, among which most likely will be a dioecious species. 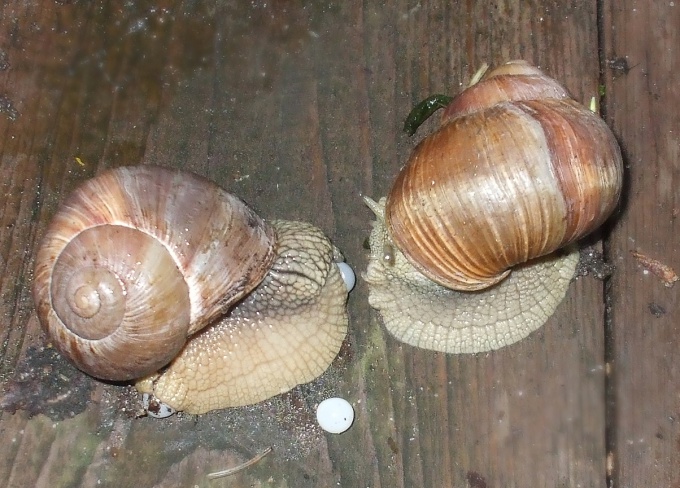 2
For a comfortable life and reproduction ampullaria't need as much space. One snail should have ten gallons of water. The aquarium must be closed with a lid. Over water leave a distance of 10-15 centimeters, otherwise the snail can't lay eggs. 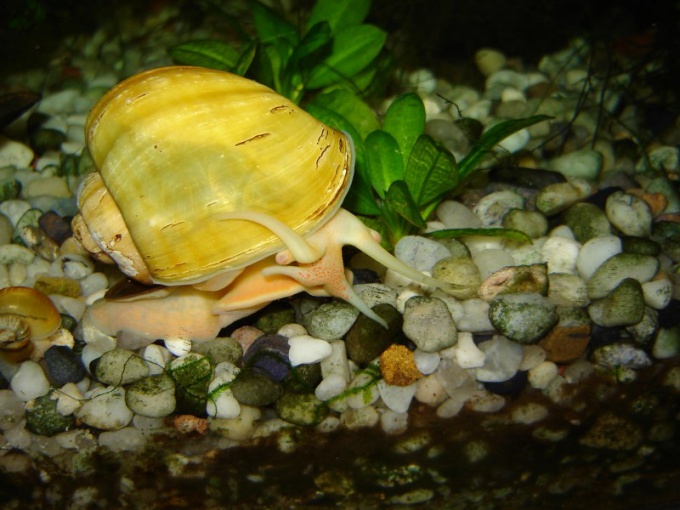 3
Usually, the female lays eggs on the lid of the aquarium walls or on the cover glass. Caviar has held fairly steady. If it had fallen, lay the masonry in the plastic cover, and the cover put on the surface of the water. 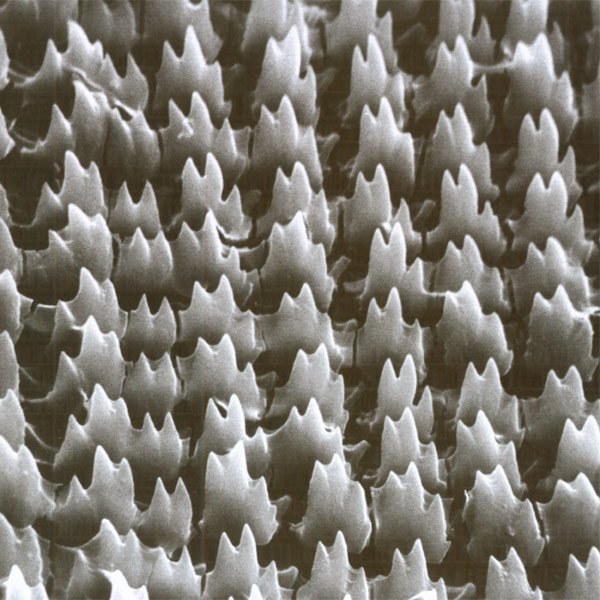 4
Kids ampulyarii be born in approximately one and a half to three weeks. Little snails already have a fully formed shell. After they hatched, put the offspring in a separate aquarium or jar. Fill it with water, it should be only five centimeters – small snails breathe air and are often forced to surface. 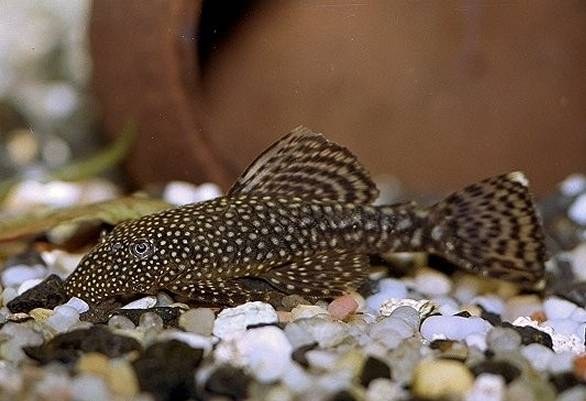 5
In the first month of life ampulyarii should feed boiled egg, and subsequently, lettuce or cabbage, scalded with boiling water. Once the snails reach two to three millimetres in length, they can be transplanted into the main tank. 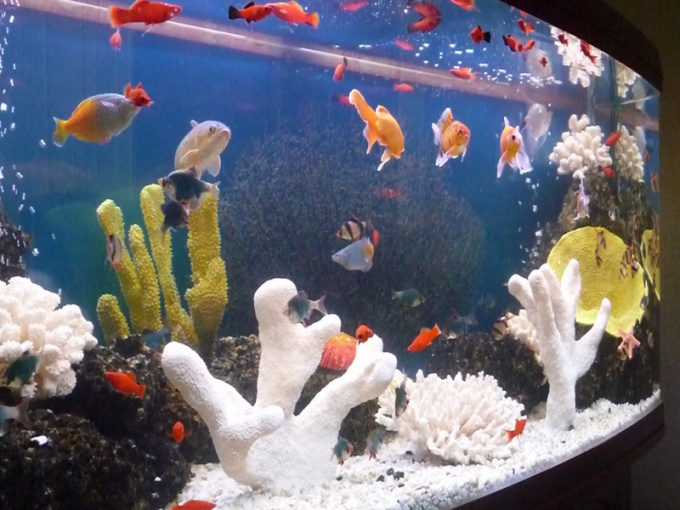