This year marks 15 years since the death of the world famous Princess Diana. She died after a car accident at the age of 36, just a year after her divorce from Prince Charles. This incident shocked the whole world. 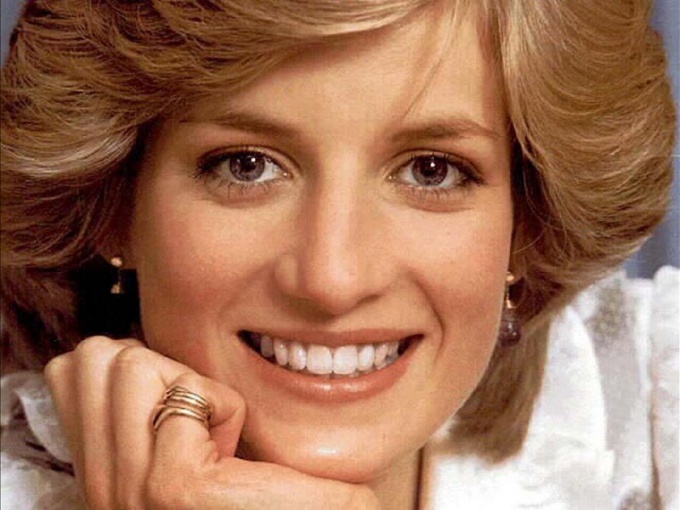 On 31 August 1997, about half-past twelve o'clock car, where Princess Diana and her friend Dodi al fayeed, driver Henri Paul and bodyguard Trevor Rees-Jones crashed into one of the pillars in the tunnel of Alma. Dodi al Fayed and Henri Paul died on the spot, while Princess Diana died several hours later in the hospital.

Many believe that the death of Diana to blame the paparazzi pursuing that fatal night her car. However, according to the district court, from photographers in this tragic incident is not dependent on anything. They just rode on the back of the scooters. But driving a limousine sat Amateur and drunk driver – Deputy head of security. The autopsy revealed his blood alcohol three times above the norm.

The reckless driver drove the car along the river Seine, with a very high speed of over 180 miles per hour, and none of the passengers was not wearing a seatbelt. Despite the fact that they all rode in one of the safest cars in the world at that time - Mercedes S280, no one was likely to escape. Heart of Princess Diana stayed August 31, at 4 am, after 3 and a half hours after the accident. 10 years later, in 2007, the experts of Scotland yard was the point in this story when he confirmed all the conclusions of the French justice. Despite this, many still build the most incredible version of the incident to this day.

In the UK are not planned serious events dedicated to the anniversary of the death of the Princess. Family in Northamptonshire at Althorp house, near the tomb of the Princess on a secluded island in the middle of the lake will be a memorial service, but to participate in it will only close relatives. It is not yet known whether the grave of Diana, her ex-husband. According to British media reports, the invitation he received, but not yet answered it.