Where to go in Almaty

Despite the fact that the functions of the capital of Kazakhstan is Astana, the largest settlement in the country can be considered the city of Alma-ATA. It has a rich history and culture. There are many places that you can visit in this city will be interesting to tourists. 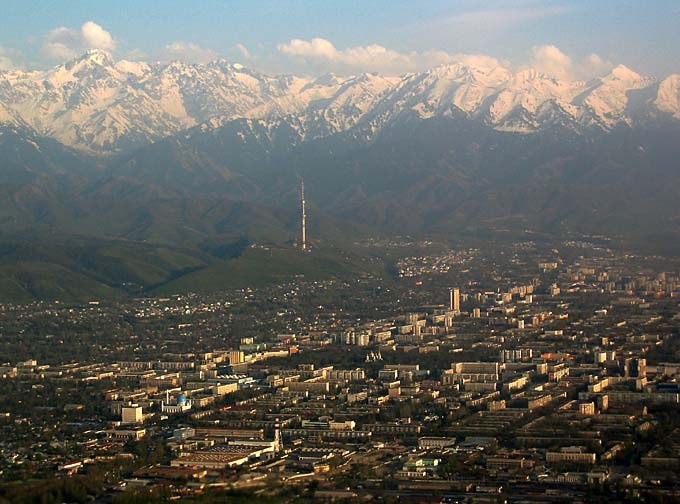 Alma-ATA provides travelers the opportunity to relax, depending on their preferences. History lovers are recommended to visit Central state Museum of Kazakhstan, where you can learn more about the country since the period of the first settlements on its territory. Interested in technology may involve the exposition of Almaty railway Museum. It presents not only models of old steam locomotives, but also a means of communication since the mid-nineteenth century to the present day.

Visit the architectural sights of the city. They are few, as the permanent settlement, the city exists only in XIX century. Among the architectural structures it is possible to note the ascension Cathedral, built in the early XX century. He was subsequently renovated, but has retained its design features - the building is still mostly made of wood.

In the summer should pay attention to the many fountains in Almaty. The largest and most beautiful of them are the Palace of the Republic, and also in the Park, planted in honor of the first President of the country. And in may, tourists and residents can attend the celebration of the fountains, during which are held various entertainment events.

If you hit the city in the winter, don't miss the chance to visit a unique ski sports complex "Medeo". There, in particular, is a skating rink, which was known throughout the Soviet Union.

Nature lovers can recommend to visit Ile-Aleutsky national Park a few kilometers from Alma-ATA. There you can see not only rare plants but also with some luck to see wild animals like mountain goat, lynx, Pallas ' cat, porcupine. Also at the Park is a very beautiful mountain lake.