How to sew the zipper to the skirt

Most of the clothing items has a clasp in the form of buttons, Velcro, buttons, and popular in the world of zippers. If you sew a skirt, you should sew a zipper. Also from time to time the clasp broken, so in order to continue to wear a skirt, zip it you want to alter. This can be done with a normal foot sewing machine, and with the help of a special foot for sewing the zipper. 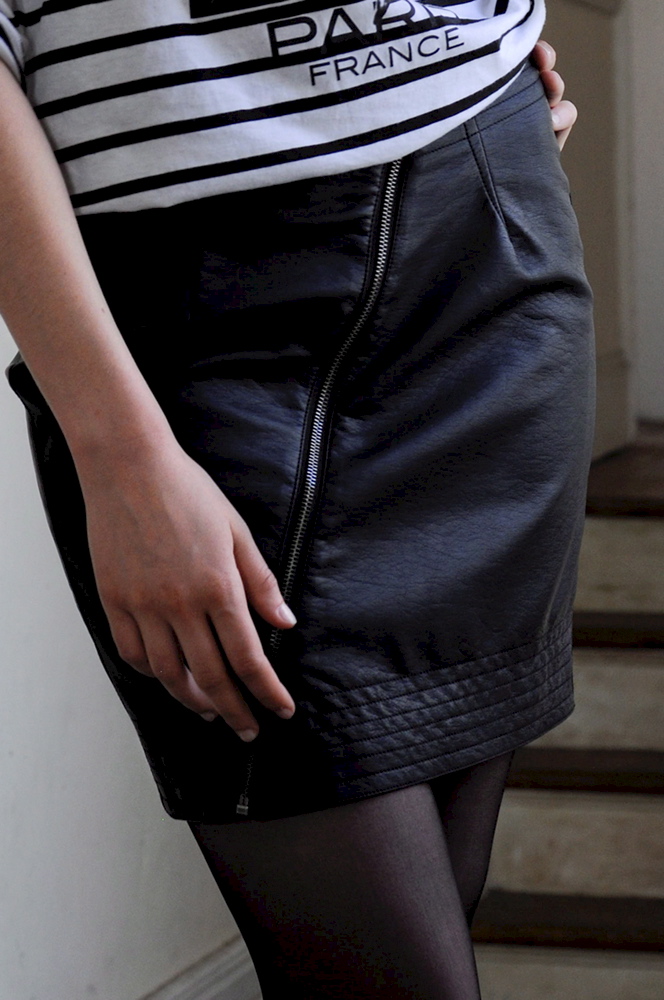 Related articles:
Instruction
1
Set the sewing machine foot for sewing zipper, and then take billet of your skirt and baste the zipper by hand on the right side of the cut for the zipper. Primitivity the zipper from the top down, retreating from the teeth to 0.3 cm.
2
Then baste from the bottom up the second part of the zipper to the left of the cut, departing from the fold of the skirt by 1 cm so that the edge of the bend blocked the left side. Make sure that the lightning was tacked on symmetrically and the product was not peretyagivaet and not his neck.
3
Stitch the zipper on the sewing machine, and then remove the hand basting thread. The bottom edge of the zipper insert into the product.
4
Sometimes the zipper you want to sew in a new product, and to alter, replacing the broken clasp with a new. In this case, measure the broken zipper and get at the fabric store and accessories the buckle of the same type and size.
5
With the help of a seam Ripper or manicure scissors gently fight back the old zipper from the skirt. Broken zipper discard. On the front side of the product mark the line of stitching, nametov it manually, and attach to the new seam of the zipper so that the teeth were visible outside.
6
Baste zipper in a contrasting thread pin or tailor's pins. Using a special foot, and pristrochite zipper on the front side, starting at the lower end, and then remove the basting thread and pull it from its tissue fastening pins.
7
You can also sew the zipper by means of ordinary feet, channeling the line a few millimeters from the zipper teeth.
Note
How to sew the zipper into the skirt. If your goal is to sew the zipper into the skirt that you sew yourself, it will happen a little bit differently and a bit easier than replacing the zipper. Take the back half of a skirt, pre-stitched at the seam, with the planned location of the zipper (sewn zipper should be 2 inches shorter than the zipper).
Useful advice
To sew the zipper is not difficult. For a dress, skirt or pants — zipper is required everywhere! How to properly sew? There are several ways. Zipper, covered on both sides. The easiest and most common way of sewing zippers in dresses and skirts one in which the seam line coincides with the middle zipper, and stitching, pritachivajut braid clasps, are laid at the same distance from the middle of the zipper and the edges of the incision.
Is the advice useful?
See also
Присоединяйтесь к нам
New advices