How to show Siberia on the map

Despite the increasing popularity of navigation and other electronic devices designed to help people with directions, printing the map will not soon go out of use. The main advantage is that it does not require a power source. So a long journey it is necessary to take at least just in case. The map must be able to navigate, first and foremost, find the right regions and their boundaries. For Example, Siberia. 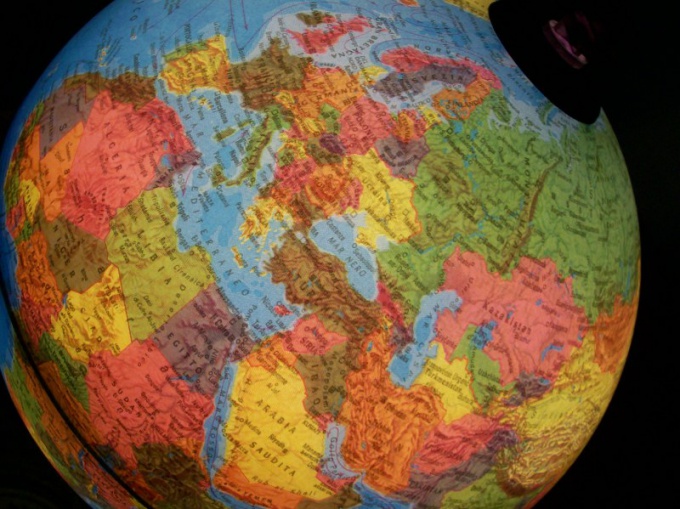 Related articles:
You will need
Instruction
1
Learn to navigate by printing the map. North is always at the top, South, respectively, at the bottom, West is left and East is to the right. Siberia is located in the continent which is called Eurasia. The Asian side of this continent located on the right side, beyond the Ural mountains. Locate and show this range. 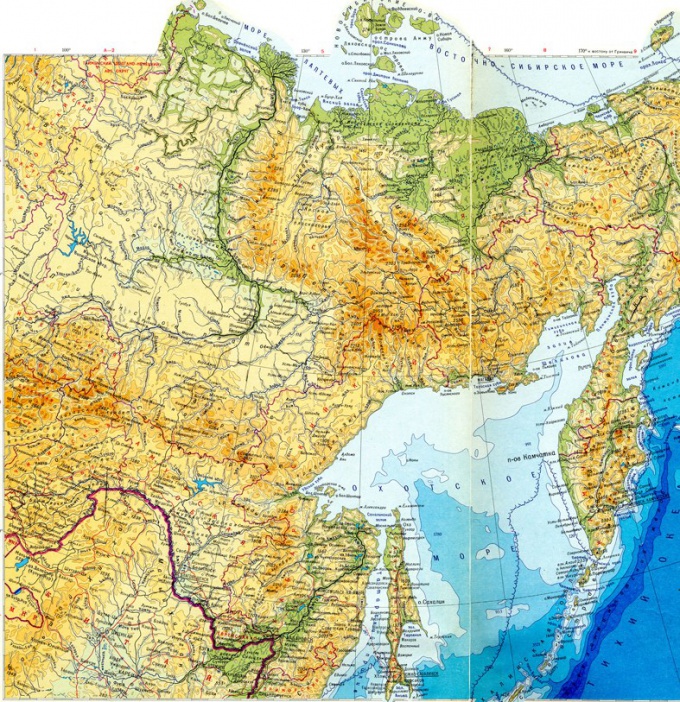 2
Carefully read the assignment. The name "Siberia" in different periods apply to different territories. Of course, the main part of this region have always been between the Ural ridge in the West and dividing ranges along the Pacific coast in the East. But at different times, these territories were priiplyusovali and the far East, and even part of Kazakhstan. Siberia in the modern sense is part of the territory of Russia.
3
Locate on map main reference point. From the West and North borders of Siberia can be traced quite clearly. Is Ural mountains, dividing Eurasia into two parts, and the Arctic ocean.
4
Define the southern boundary of Siberia. In the modern sense it coincides with the state border of Russia in the region. As regards the Eastern borders of the region, it is necessary to distinguish between physical-geographical and administrative boundaries. In the first case in Siberia includes the Republic of Sakha, in the second, this territory belongs to the far Eastern region.
5
Siberia is divided into 2 parts — Western and Eastern. Western Siberia is bounded to the South by the state borders of Russia, in the East it is separated from the European part of the country, Ural mountains, Northern frontier — the Arctic ocean and West to the Yenisei river which is the border between West and East region. A large part of Eastern Siberia represents the plateau. Western Siberia is plain that rises gradually to the East and South.
Is the advice useful?
See also
Подписывайтесь на наш канал