What holiday is on June 12

On each day of the year has at least one significant event that occurred on this very day, 10,100, 200 years ago. Some significant dates over time have become symbols of some significant events and turned into public holidays. For Russians one of these holidays is Day of Russia celebrated on June 12. 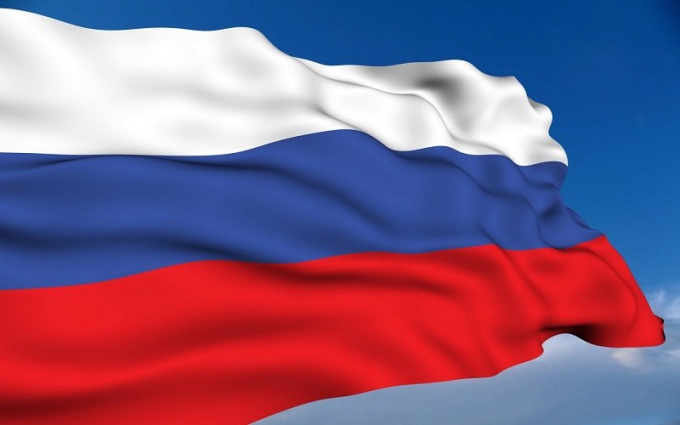 This is one of the youngest holidays in Russia. As a state holiday on June 12 was legalized in 1994, the fourth anniversary of the Declaration on state sovereignty of Russia. And that on 12 June 1990 and became the first milestone in the development of state of the new Russia and its first official state holiday. And the 12th of June our country became the first President elected popularly – Boris Yeltsin.

Until 2001, the June 12 holiday was called the Day of adoption of Declaration on state sovereignty of Russia or, simply, independence Day of Russia. Since 2002, a public holiday was called simply Russia Day. It officially received 1 February 2002 – at the time when entered into force the new provisions of the CC (the Labour Code).

Today 12 June - holiday of peace, civil freedom and consent, equality and justice. This day became a symbol of unity of Russians and their shared responsibility for the fate of their homeland. 12 June is a public holiday and is celebrated in every corner of Russia. On this day in every village of the country the solemn cultural events, fireworks and festivities.

However, celebrated on 12 June, not only Russians. For example, in Finland on this date falls the Day Helsinki. The city was founded in 1550, and celebrates the day since 1959. June 12 Helsinki is filled with music, festive performances, and the entrance to the amusement Park Linnanmäki is free.

Another significant event falls on June 12. In this day worldwide celebrate established by the ILO (International labour organization) Day against child labour. Today in the world 215 million children work, with 115 – in particularly hazardous conditions. This day became a symbol of the struggle for a world in which there is no place to child labour and where child will be truly carefree, serene and happy.