Why summer shut off the hot water

Planned shutdown of hot water in Russia is practiced annually. Summer in the apartment buildings hot water disappears for a period of from several days to several months. The main reason for this phenomenon - preventive work produced by the employees of the enterprises of housing and communal services. 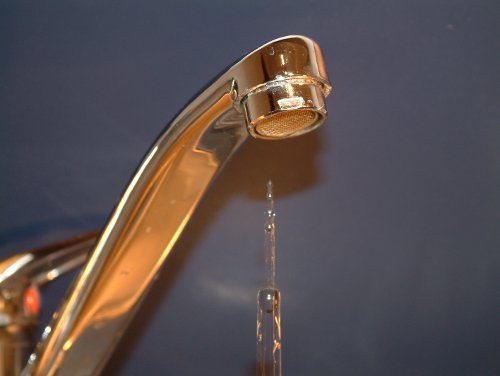 Russia, before the Soviet Union, almost unique in the civilized world country, in cities where summer turned off hot water. In the United States system of Central hot water supply does not exist, since each building is obschedomovoe boiler room. In Europe, the outages are rare and take time not more than three or four hours. In localities of our country the period of absence of hot water may be delayed until several weeks and sometimes months. Most of these outages are planned and organized by the employees of municipal utilities to service the Central node of heating, heating mains and check the valves on pipelines. Without timely prevention in the winter can be a breakthrough of heating due to the increased load on the communication system.


To prevent future accidents from erosion of the asphalt and breakthroughs pillars of boiling water, every year in Russia conducted tests of heating systems, as well as preparation of boiler rooms, heating systems and heating systems for the new heating season. Due to weather conditions, work can be organised in summer when the average daily air temperature allows citizens to live with a cold battery and struts. Besides in a warm season (with temperatures above + 4oC) during maintenance you can not carry water heating, which saves maintenance costs of heating.


Only during the summer planned shutdown of hot water workers have the opportunity to begin operational testing: pressure test, check the maximum temperature of the coolant. These works allow to check the density and mechanical strength of piping and valves, the presence of ruptures and leaks at welded seams and flanged joints. After the end of the heating season, i.e. in late spring and early summer, the tests are conducted assessing the degree of aging pipelines. It is no secret that utilities in Russia are currently considered the procedure worn: networks collapses thermal insulation, pipes are prone to corrosion due to long term operation and the impurities contained in tap water. Repair, and often need to be replaced and valves: globe valves, gate valves, globe valves... However, the buildings, with their modern networking and stainless steel pipes also does not avoid the installation and hydraulic testing, as connected to a common supply system.