How to connect to one network cable two computers

Connecting to the Internet very long ceased to be a rarity, and currently the majority of computers and laptops in one way or another connected to it. However, what to do in the case where a second computer or laptop, which is also required to connect to the network, while working online both the computer needs at the same time? 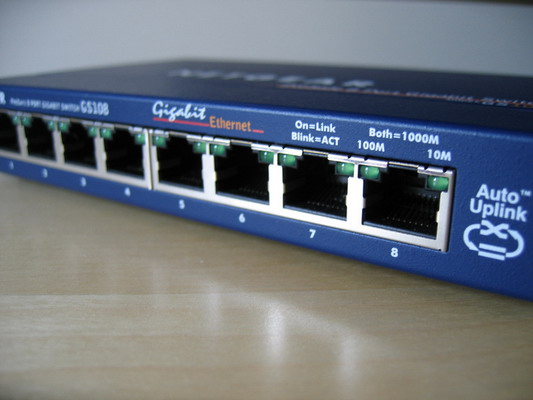 Related articles:
You will need
Instruction
1
The first way to connect two computers one cable is getting a second "channel" from your provider. In this case, you must enter into a second contract and receiving the second packet network settings in the first place, the second IP address.
2
In this case, the organization that is used to connect the switch, which is often called "the switch". If the network was connected to the computer, remove the network cable. Insert it in any of the connectors on the switch. In the other two connectors insert the power cables that then connect to network interface cards of computers. The power supply switch should be included in the electrical network.
3
On the second computer in the settings of the network connection, enter the settings package received from the provider. The setup is now complete.
4
Consider the second method of connection, with a router called "router". The advantage of this method is that obtaining a second channel from the provider becomes unnecessary. However, many routers give you the ability to connect a laptop with a wireless WiFi interface. Connect router to network cable, and the computers to the router according to the scheme described above.
5
Go to the setup page of the router. To do this in the address bar of any browser need type the address of the settings page, for example, http://192.168.0.1. What is the address you should use written instructions to the router.
6
In the opened settings panel, enter the required parameters, which, you should check with your provider or those who have already carried out this operation. Overall, this stage is for the inexperienced user may be too complex, in this case, you will have to take the help of a specialist.
Is the advice useful?
See also
Подписывайтесь на наш канал