How to adjust the optics

Zeroed the rifle allowing the shooter to use all its constructive features. If you are the owner of the rifle, you need adjust. Zeroing of rifles equipped with telescopic sights, has a number of features. 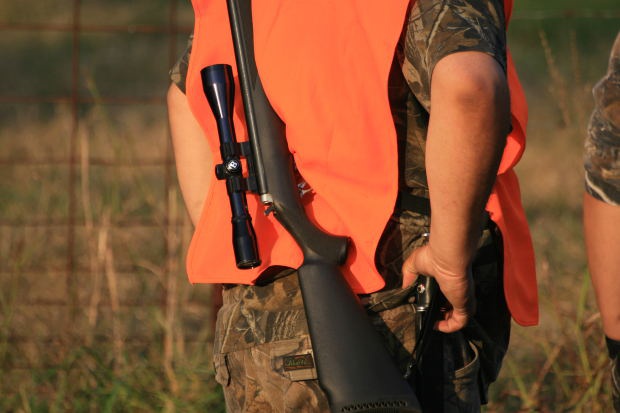 Related articles:
Instruction
1
First of all, something about ammunition. Zeroing is carried out by those patrons, who in the future want to use more often than others. In the future it will be possible to make the adjustment and the other patrons, once the features of the gun.
2
Target for zeroing optics is a circle with a diameter of about 10 cm, painted on a bright sheet of paper the size of 75 by 75 cm Standard distance for zeroing must be 100 m, since the ballistic characteristics of the cartridge are shown for distances that are multiples of hundred meters. In the future, data obtained at this distance, it will be easier to operate with increasing sighting distance of up to 200 and 300 m.
3
Shooting when the shooting is from the prone position, using stops, which must be solid. Guns for hunting is being targeted to the point of impact. Because in the future, may have to clarify the average displacement of the hit from the aiming point is to hold on the target the vertical and horizontal lines. These lines must pass through the aiming point.
4
The feature of zeroing optics is that we must start by shooting at targets set at 50 m. First, select the point of aiming through open sights. Lock the arms in this position.
5
With the adjustment drums keep the crosshair (the stump) optical sight in the previously found point. Now make a test shot. Overall, the General principles of zeroing the rifles is quite simple: we need to bring the crosshairs to a point where the bullet hits. This requires, however, to prepare the device for fixing the arms in the position from which fired. In the field it is convenient to use a special portable machine for zeroing.
6
Further actions involve changing sighting up to a distance of 100, 200 and 300 m. the Change point bullets is dependent on the movement of the sight. To offset the point of impact to the left is required to move the crosshairs to the right and Vice versa. To offset the point of impact down the crossroads rise up, etc.
7
Correction the drums are equipped with graduations, the values of which for each distance and for each type of ammunition should be written at the end of the adjustment. Keep in mind that the side drum needs to be exposed constantly.
8
For a full understanding of how has a gun, it is recommended to take some shots from a distance of about 5 m. This will allow in case of the sudden appearance of a large animal at close range put a bullet in the most lethal place.
9
Does not interfere in the course of the adjustment of the optics to install, like a falling bullet when shooting at a distance of 200 and 300 meters with the sight set at 100 m. This will allow you to make visual correction without moving the crosshair optics, if the animal will appear for a short time and at a considerable distance.
Is the advice useful?
See also
Подписывайтесь на наш канал