How to adjust the sight a BB gun

The secret to accuracy is the shooter not only skill and a little flair, but also of the correctness and accuracy of settings is sightand. Professionals line up the sight quickly, but beginners are usually to work hard. 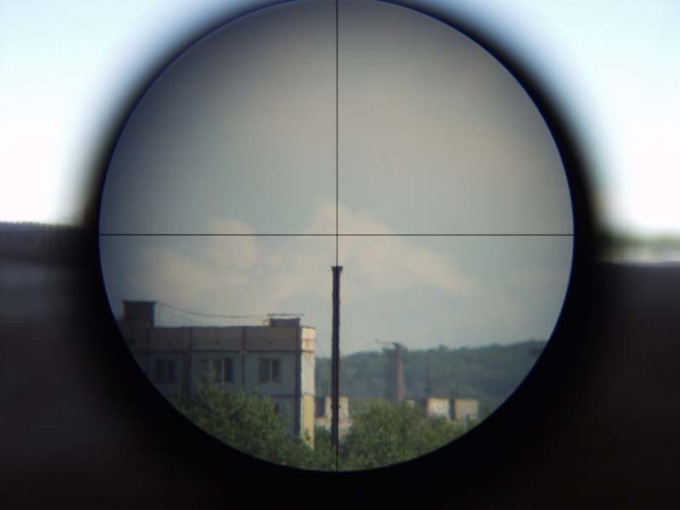 Related articles:
Instruction
1
The main setting of the sight is placed on the level. Well, if there is a special frame, equipped with bubble levels. It will secure the rifle and in the distance hung a plumb. Set the rifle in balance bubble. Look in the optics – you should see the aiming mark relative to the plumb line. If the vertical line of the aiming mark non-parallel to the string of the plumb, the sight is littered with left or right. To leave it is impossible, because then when shooting at different distances the bullet will deviate to the side.
2
Align the vertical stub of the aiming mark so that it was parallel to the string or rope plummet. To do this, loosen the hose clamps that tighten the brackets, and start rotating the optical sight as long as the thread of the plumb and vertical line of the reticle are parallel. Necessarily it is necessary to glance at the level bubble, because the level can be brought down accidentally. When the position of the sight is adjusted, the screws pull the clamps again. Now the sight is set correctly level.
3
When you put the sight on the level and he took his rifle in hand, you can mistakenly determine that a relatively rifle sight is crooked. Nothing terrible, just rails for optics are unevenly milled. Most importantly – the position of the plumb Bob relative to the aiming mark, as described above. So no need to put a target on the eye relative to the brackets. Otherwise the bullet will deviate to the side.
4
It happens that at hand base with level bubble no. Take a sturdy nylon cord that will not break under the weight of the rifle, and the same plumb. Loop the cord and attach the optical sight.
5
The other end of the cord attach for some emphasis. In short, hang the rifle horizontally. Let it be balanced in the vertical plane. It is important that the loop was keeping the sight over the center of gravity of the rifle. Let the rifle a little bite down or slightly lifts the trunk, but she must hang in the vertical plane.
6
Now put a vertical line of the aiming mark parallel to the thread of the plummet. Screws clamps loosen and tighten gradually and alternately in one or two turns, but not immediately one after the other. So you can warp. From one bracket move on to another until you tighten everything correctly.
Is the advice useful?
See also
Присоединяйтесь к нам
New advices