How to straighten a dent

All sorts of accidents (traffic accidents, bullies, playing with the ball kids, etc) can cause, which is your favorite car the damage appears in the form of dents on the body. Typically, body work car repair masters is expensive, not everyone is afford. Therefore, in order to save on the services of specialists, it is possible to try to get rid of the dents is quite simple, effective and proven method. 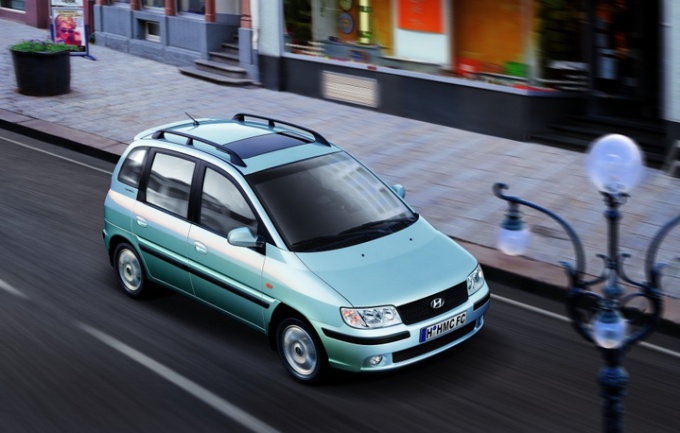 Related articles:
Instruction
1
Take the usual more or less powerful Hairdryer for drying hair. Turn it on in the heat network and location of dents on the back of a hot air stream at least 1-2 minutes (heating time depends on the capacity of the dryer, so the heat need to as long as the metal does not become hot).
2
In any salon of computer equipment sold by the can of compressed air. They are different, but will suit absolutely anyone. Turning the spray, liberally spray onto an already heated surface dents liquefied air until, until you see traces of frost. This procedure will take no more than 20-30 seconds.
3
Wait until the frost formed, and watch as the indentation of the metal will straighten up.
4
Wipe the dent to a natural Shine.
Note
Try to act accurately and carefully relative to the dent, in undertaking this work. Any wrong action can later lead to peeling paint at the site of damage.
Useful advice
Unless of course the dent on your car is very large, then this method is likely to be not effective enough. It is best used for slight damage, in order to save not only money, but time.
Is the advice useful?
See also
Присоединяйтесь к нам
New advices