How to remove a dent on the fridge

Sometimes on the fridge are formed dents. They spoil not only the appearance of the refrigerator, but the kitchen design. Agree, the design is a serious thing. And even if you bought an expensive refrigerator should treat him carefully. But still protect yourself from all the trouble will not work. 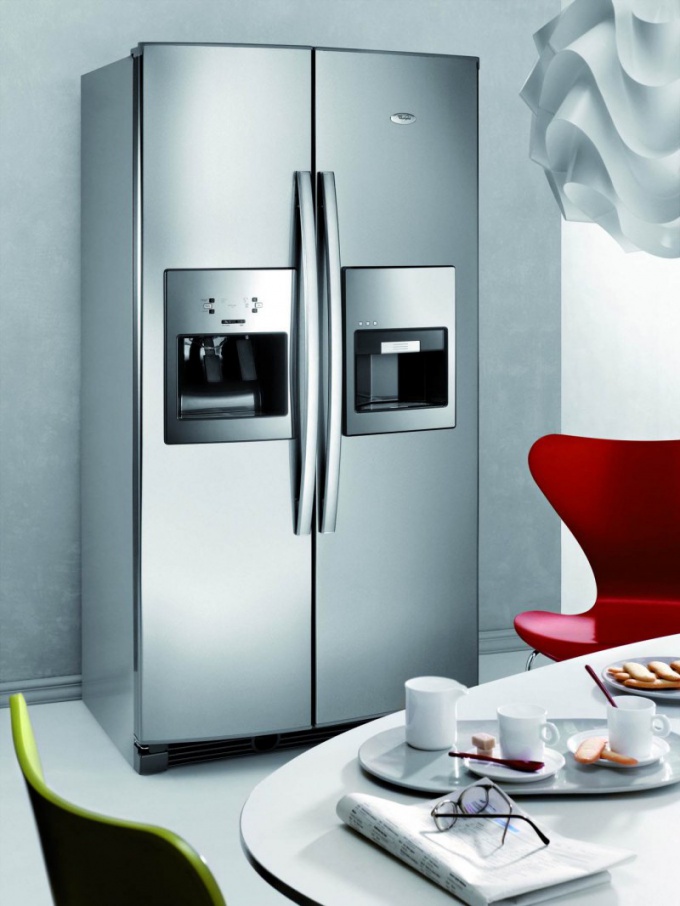 Related articles:
Instruction
1
Of course, you will want to hit with a hammer from the other side and get that dent out from the inside. If the damage is on the door, then disassemble it. We must remember that the hermetic door. Depressurization will cause the compressor to operate in a different mode and will bring it down. So to compromise the integrity of the door is not necessary.
2
Unfortunately, the only true technology of removing dents on the refrigerator is not yet invented. The most common ways to remove the dent formed by shot, down to the incorporation and sealing of the defect.
3
Try the damaged place to close something else. For example, magnetized picture. Don't let that will restore the wall of the refrigerator, but to some extent will contribute to the design.
4
Zashpaklyuyte the damaged area. Oddly enough, same output. Not worth much to treat the surface of the dent. Simply wipe the fine sandpaper, apply a coat of primer, if required by the type of filler, and apply the mixture. The putty color should match the color of the refrigerator.
5
Pull the defect vacuum. There is technology that allows you to pull dents with vacuum. This will help the device – minilifter. Now on the market can meet the new generation model of this device. With his help, work on straightening the dents greatly simplified. Well, when repairing without painting. Pulls easily and without unnecessary movements. It has a function of fixing. On the plane he put rubber feet prevent slipping.

The hot melt adhesive, hot melt adhesive gun, apply adhesive to the piston. Caps piclogite to the dent on the surface of the refrigerator. Then on the piston install minilifter and adjust the screw. The dent straighten your, moving gradually arms. When she straightened, apply alcohol or adhesive remover. Peel off the cap and enjoy the results.
Is the advice useful?
See also
Подписывайтесь на наш канал