How to make sunglasses out of paper

Later in the evening, you suddenly remembered that tomorrow you will need a 3 or sun glasses. The stores are closed, but the house certainly there are unnecessary things, of which at desire it is possible to construct something suitable. 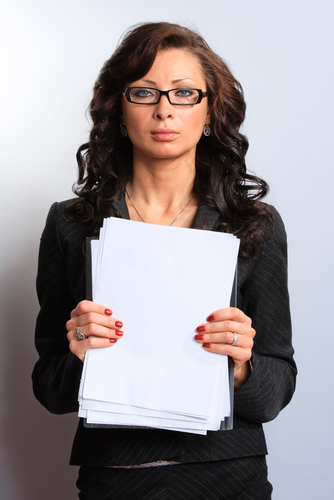 Related articles:
You will need
Instruction
1
Determine the size of the rim by measuring the width of the face for eyebrows. Draw on thin paper in a straight line. Divide it in half and from the middle one and the other side put the length of the bridge. Draw half of a frame of the form which you want. The second draw in the mirror. Cut out the pattern and fold it across in half. Align the two halves of the frame and trim them so they were the same.
2
Set a place for me. It is also possible to make the first one half, then cut and trace a hole on the other half of the rim. Glasses are ovals. Try to cut them evenly, then you get a template, which can be transferred to the plastic.
3
Take the box from under the disc and broke off the lid. For glasses that will be enough. Draw the contours on the plastic glasses. So they are not erased, they can be incised with a thin needle. Just remember that the glass should be a little more than patterns, because they will need to paste.
4
Heat the water for a few minutes and lower back cover. Scissors cut glass. Paint them in the colors that you need.
5
From a dense paper to make a frame. For strength cut four identical parts and glue them in pairs. If you wish, you can decorate the outer part of the rim. For this cover you have and allow to dry. Then razreshite gouache and paint.
6
Glue glass. First, mount them on the rear half of the frame, then apply the front. The glass should be glued between the paper parts. Attach the elastic band.
Note
Stylish sunglasses can happen if you attach a wide rubber band.
Useful advice
Varnish will use any, including hair or nails.

Instead of elastic bands can be attached to points a wooden or plastic rod, then you'll have something like binoculars.
Is the advice useful?
See also
Подписывайтесь на наш канал