How to be a good boss

From my own experience and talking with friends, we often hear criticism of immediate superiors. Rarely who can say that his boss is smart and fair man. We always think that we deserve better leaders. But as soon as someone becomes the boss himself and gets to the subordination of a number of people, he begins to Express dissatisfaction with his team. If you want to be a good supervisor, you must comply with some rules. 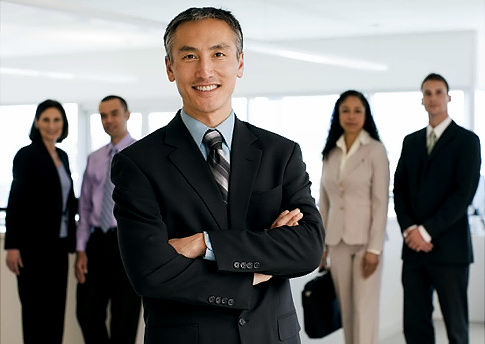 Related articles:
Instruction
1
You need to know all the processes, the nuances and technology of the work assigned to your team. The only way you will be able to adequately assess work orders issued and executed by your subordinates, to plan the timing and volume of work performed, control of the performers and it is fair to reward or punish them.
2
Study psychology and determine what mindset applies to everyone in your team. This knowledge will assist you in forming working groups of different people, the efficiency of which will be as high as possible. You should clearly know the capabilities of each, to entrust him with the job with which he can have the strength to cope, even if he has to educate themselves and to expand their range of skills.
3
If you are a good leader, you have the best way to organize your community and understand that you bear full responsibility for. If entrusted to the staff of the case failed, then never to shift the blame to subordinates, take care of you. Then, in your team, you have the right to punish those who failed to cope with the work and let your colleagues and you.
4
The rule is to encourage and reward conscientious employees publicly, publicly. To reprove and to pronounce better alone. And never raise your voice and do not go on uncontrolled emotions – it will only be a cause for ridicule on you.
5
The moral climate in the team depends on you, so never encourage gossip, intrigue, denunciations, and toadying. No Pets and favorites in the team should not be. If your goal is an efficient operation, the only criterion of your arrangement to his subordinate must be creative, competent and timely performance of their work assignments.
6
Fulfilling all these rules, even if your severity and harshness, you will for its employees, a good leader, even if they sometimes will paraguachi between you.
Is the advice useful?
See also
Подписывайтесь на наш канал