How to break words into syllables

A syllable is a combination of letters in a word that is pronounced with one push of exhaled air. In the study of the Russian language is often necessary to break words into syllables. 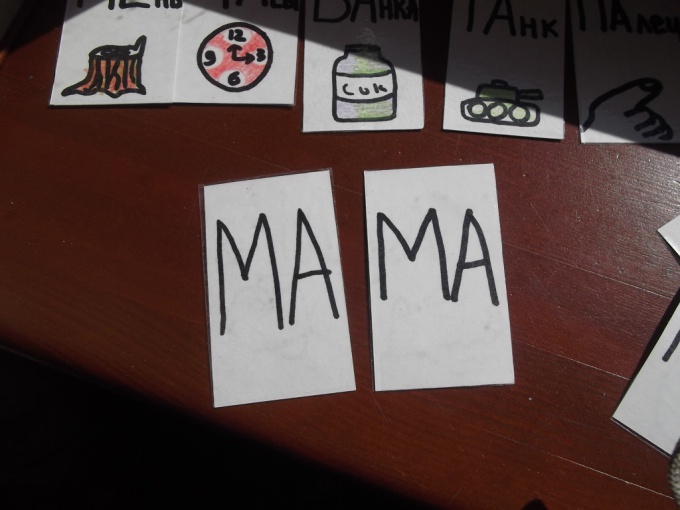 Related articles:
Instruction
1
Count how many in the word vowels (the letters "a", "o", "u", "e", "I", "e", "s", "e", "Yu", "I"). The number of vowel sounds determines the number of syllables in the word.
2
The basic rule of dividing by syllables - beginning nanocollege syllable is constructed from less sonorous to more sonorous sound. According to the degree of sonority of the sounds are divided thus:

- the most sonorous is the vowel sounds;

- the least sonorous - all the other similar sounding consonants.

Thus, most nenciarini syllables are open, i.e. end with a vowel sound. For example, "Ko-ro-VA", "mo-lo-Ko", "PI-ro-Joc".
3
Sometimes you need to split into syllables the word with a series of consonant sounds. Consider the words "map", "bag", "foam". According to the rule more sonorous the sound will terminate the syllables, and less sonorous - open the following syllable. In this case, the words broken into syllables like this: "Kar-TA", "sum", "pen-ka".
Note
The division of syllables should not be confused with the transfer. Syllables is a characteristic of speech, and transfer rules - writing. For example, the word "Yama" consists of two syllables, "I-mA". But to postpone it is impossible, because the transfer rules, it is impossible to write one letter per line.
Is the advice useful?
Подписывайтесь на наш канал