How to make dumpling for soup

Dumplings are of a simple test and with a variety of fillings. They are boiled in broth or water. Best served with gnocchi separately, filling them with soup or broth in the portions of the plates. So they are not melted in a common pot, making soup cloudy and unsightly. 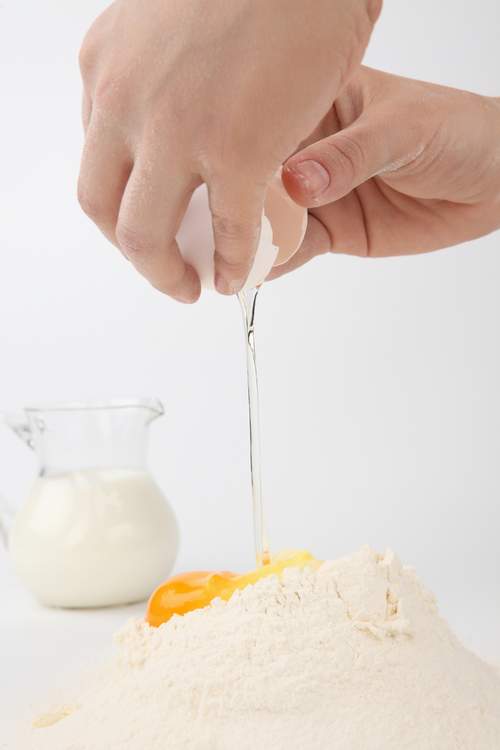 Related articles:
You will need
Instruction
1
Meat dumpling.
Finely chop two onions and fry them in a skillet. Add 1 Cup broth, salt and pepper. Boil for 2 minutes. Stir in 1 Cup flour, stir with a whisk. Boil down until thick and turn off the heat. Add 2 raw eggs, chopped roast meat or ham, stir. Boil in a saucepan with water, add salt. Lay the dessert spoon pieces of the prepared mass into the boiling water. Boil the dumplings for 5 minutes and place a slotted spoon on plates. Pour the hot broth with herbs.
2
Semolina gnocchi.
In a bowl mash 2 tablespoons of butter and 2 eggs. Add 4 tbsp flour and 2 tbsp. spoons of semolina. Stir well. Let the dough stand for 30 minutes for flour and semolina has swollen.In boiling salted water put the dumplings with a teaspoon. The finished dumplings float to the surface. Drain the water, put the dumplings in the dish, and pour the finished soup.
3
Cheese dumplings
Spread 50 g butter 2 egg yolks until fluffy. Stir in 50 g flour, 100 g grated hard cheese. Separately, whip the whites, and enter into a thick mass. Cook the gnocchi in salted water.Cheese dumpling served with meat broth.
4
Simple dumplings
Whisk one egg in a mixer. Add the 20 g of butter , 100 g of broth or milk, 100 g flour, salt. Again whisk. With a teaspoon drop dough into boiling broth. For dairy or berry soup in the dumplings and add more sugar.
5
Custard dumplings.
Warm in a saucepan ½ Cup of water, add 25 g of butter. Boil and immediately move the saucepan on a nearby burner. Mix in a bowl 3 tablespoons of flour and 2 tbsp. spoons of semolina, salt on the tip of a knife. In one fell swoop add dry ingredients in hot water and stir quickly. Put on a slow fire, stir constantly with a spoon until the dough becomes easy to separate from the sides of the pan. In the slightly cooled dough, beat 1 egg, stir and cool custard mass. Make the dumplings.Custard dumplings to dairy good, filling soupm and simple broths.
Useful advice
To give clackam the form of a variety of ways. Shape the dough between two tea or dessert spoons. Put immediately into the boiling water. Work the dough into a sausage and cut into pieces, which then cook. Take the dough with one spoon and lower into the pan, pressing and smoothing the wall of the pan.
Is the advice useful?
Подписывайтесь на наш канал